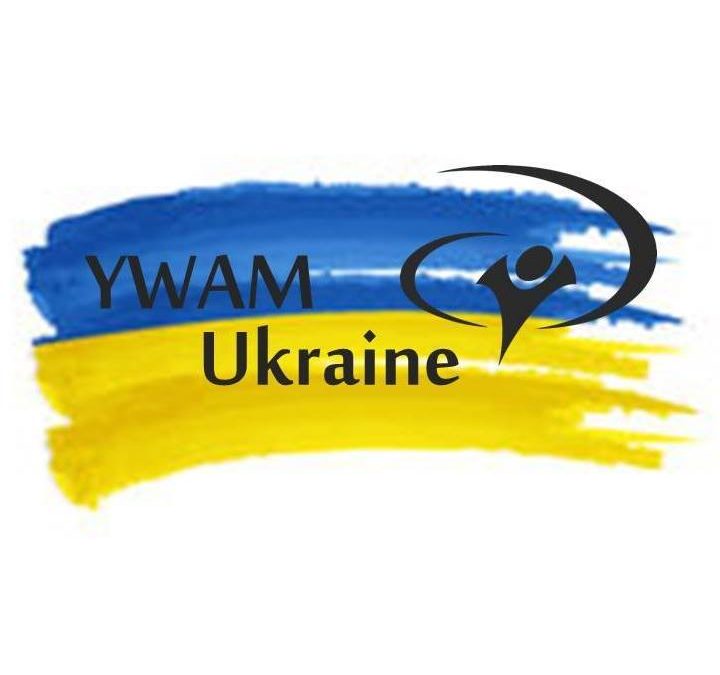 Since the earliest of days, the Slavic peoples have suffered. The current Russian attack is not the first attempted conquest of Ukraine, it is one of many in the long history of this part of the world. The Mongol empire of the 13th century included most of the borders of the Soviet Empire but went all the way to India and included China. These are the same powers in the dark world trying to take control over what they have always felt was theirs.

As I watch the news and see refugees pouring across the borders of Ukraine into Poland and Romania and Moldova, I can’t help but think of my own family escaping the horrendous starvation that Stalin imposed on Ukraine in the 1930s.

Ukraine has always been a thorn in the Soviet Empire’s side. It is the spiritual center of this part of the world. Accepting Christianity in 988 AD, it became a beacon of light. In the 1920s and 30s revival came to Ukraine and thousands became believers and were filled with the Holy Spirit. Among them were my grandparents, who became some of the first missionaries in modern times, reaching out to the Cossacks. Thousands of others from this revival were spread across the Soviet Union by Stalin, who sent them off to Siberia and the far corners of the empire as “punishment.” But what the enemy intended for evil, God turned and used for good: Stalin’s actions ended up fueling a mighty missions movement.

My generation followed, their example and we went out under our “family” name. Many of us Slavic Y-ers are children of refugees who fled the grasp of the Empire.

Y began its work in Ukraine while it was still under Soviet domination. Underground discipleship schools that were held in Estonia in the mid 80s, were recorded by Ukrainian students and smuggled across the border into their homeland, where they were eagerly listened to by other Ukranian youth.

With the fall of the Berlin Wall and the open doors that resulted, Y Ukraine thrived. Thousands came from all over the world to preach the gospel openly. One key couple came from Y New York and planted a base in Kyiv. That location became an important training center that now houses a University of the Nations campus that serves all of Eastern Europe.

Other Y locations were established in all the corners of Ukraine including Crimea. Ternopil became another center for the Western part of Ukraine, established by a team from Salem, Oregon led by a Ukrainian refugee from Canada. Deborah Skalinder and her husband.

In _____, Darlene came to help us lead a Leadership Training School that brought 120 young leaders to Kyiv. Out of that catalytic event, dozens of new bases and initiatives were started across all of Eastern Europe.

“For we are not fighting against flesh-and-blood enemies, but against evil rulers and authorities of the unseen world, against mighty powers in this dark world, and against evil spirits in the heavenly places” (Eph 6:2 NLT).

Russia too experienced this “springtime,” a fresh move of God’s Spirit, and newfound freedom which led to the spread of the gospel. For the first time in centuries people that had been robbed of their language, music and culture by Soviet rule rediscovered these precious treasures. Some of our larger Y centers are now thriving in these places inside Russia.

Today, there is a new generation of Y-ers across Eastern and Central Europe and Russia who have not lived under the rule of Communism and are not afraid to step out to do new things in new ways to reach their lands. They are not afraid of speaking out during this time and many are risking their freedom to stand with their Ukrainian brothers and sisters. As we pray for Ukraine, let’s pray for protection for these brave Y-ers in Russia and other parts of Eastern and Central Europe as well.