Youth With a Mission Albania is a wonderful and colorful bunch of people serving in several different locations. We are all under one heart and proud to be working in a nation with such big hospitality and rich history. You will find us from the beaches in Dures to the Capital Tirana to the monuments of Elbasan.

We love seeing new ministry and new things and share the love of God in our great nation. 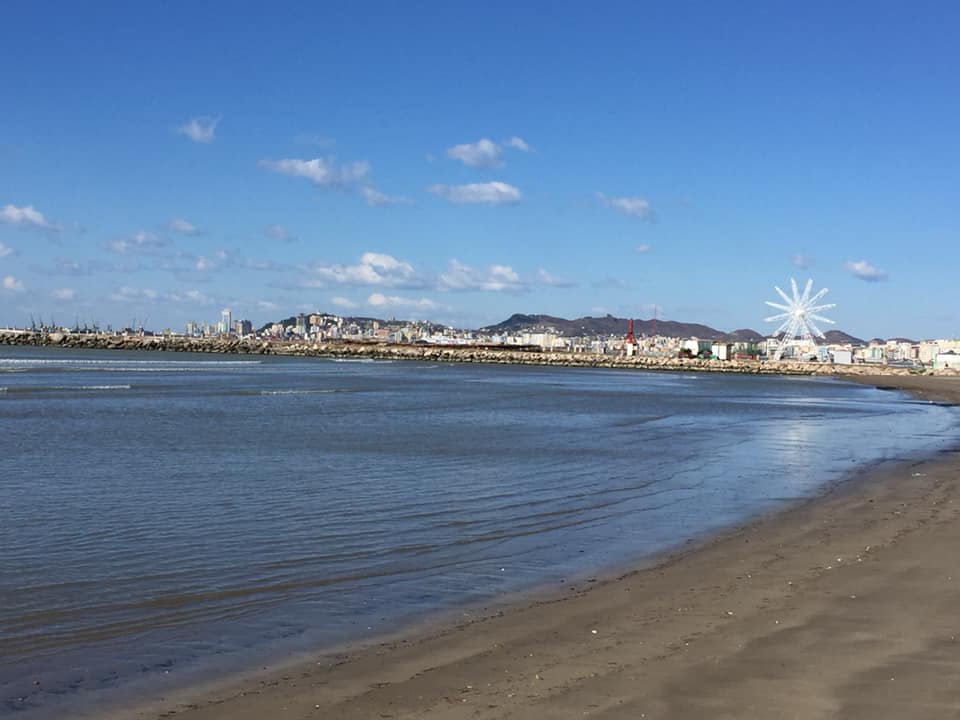 We are an international team passionate about God’sheart for Albania and the Balkans. We love the family spirit of community life,“everyone has left behind a family, we love to embrace them in our family”.  Our passion is to draw people towards God’s heart, to discover and be trained in their God-given gifts, to reach their full potential, and be a catalyst for transformation.  We are a harbor for people to be restored, equipped and trained into leadership and missions through DTS and other schools and seminars.. 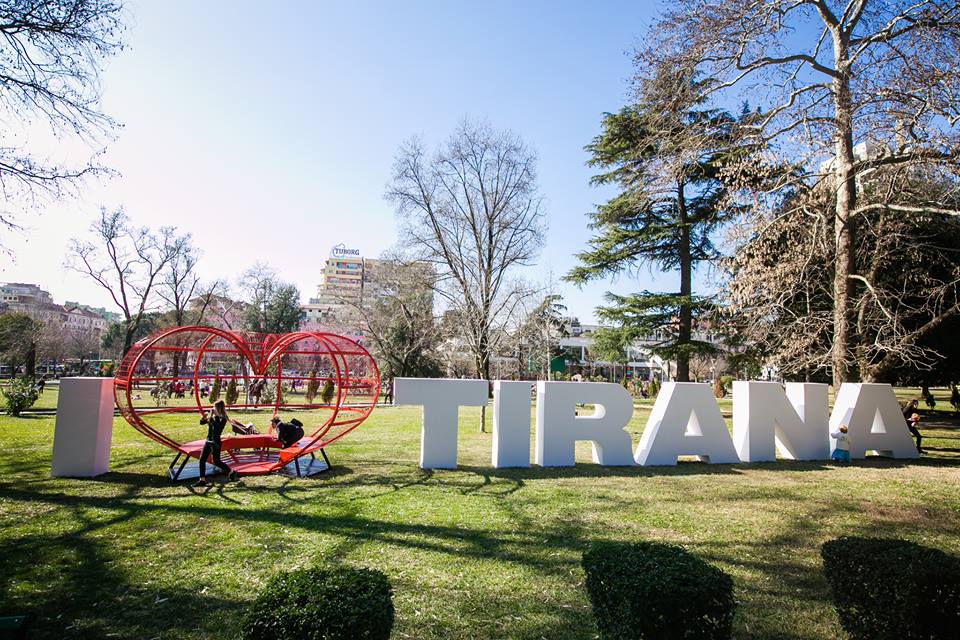 Is a family of ministries aiming to be a platform where every individual and group can flourish in their calling and gifting. Our mission is in serving and equipping churches and communities through our passion and giftings to build strong foundations and see transformation in society especially in areas of Family ministry, Children ministry, Worship ministry and Discipleship. 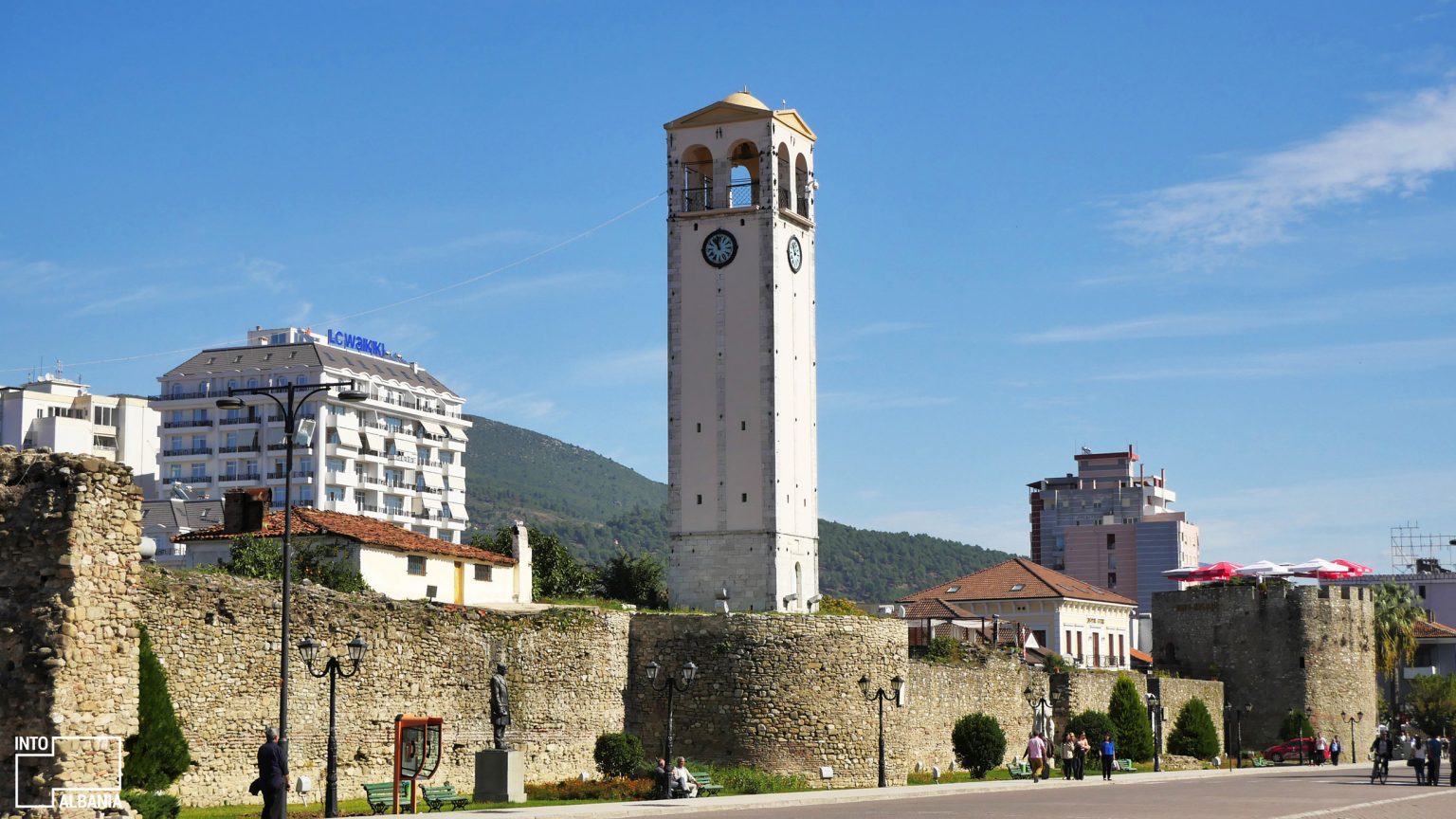 The main focus has been a church plant in an impoverished Roma gypsy community, and also in helping with every possible way to promote unity and working together among all churches in Elbasan to see His kingdom come in this city. Mercy ministry, community development, and discipleship are in our hearts. 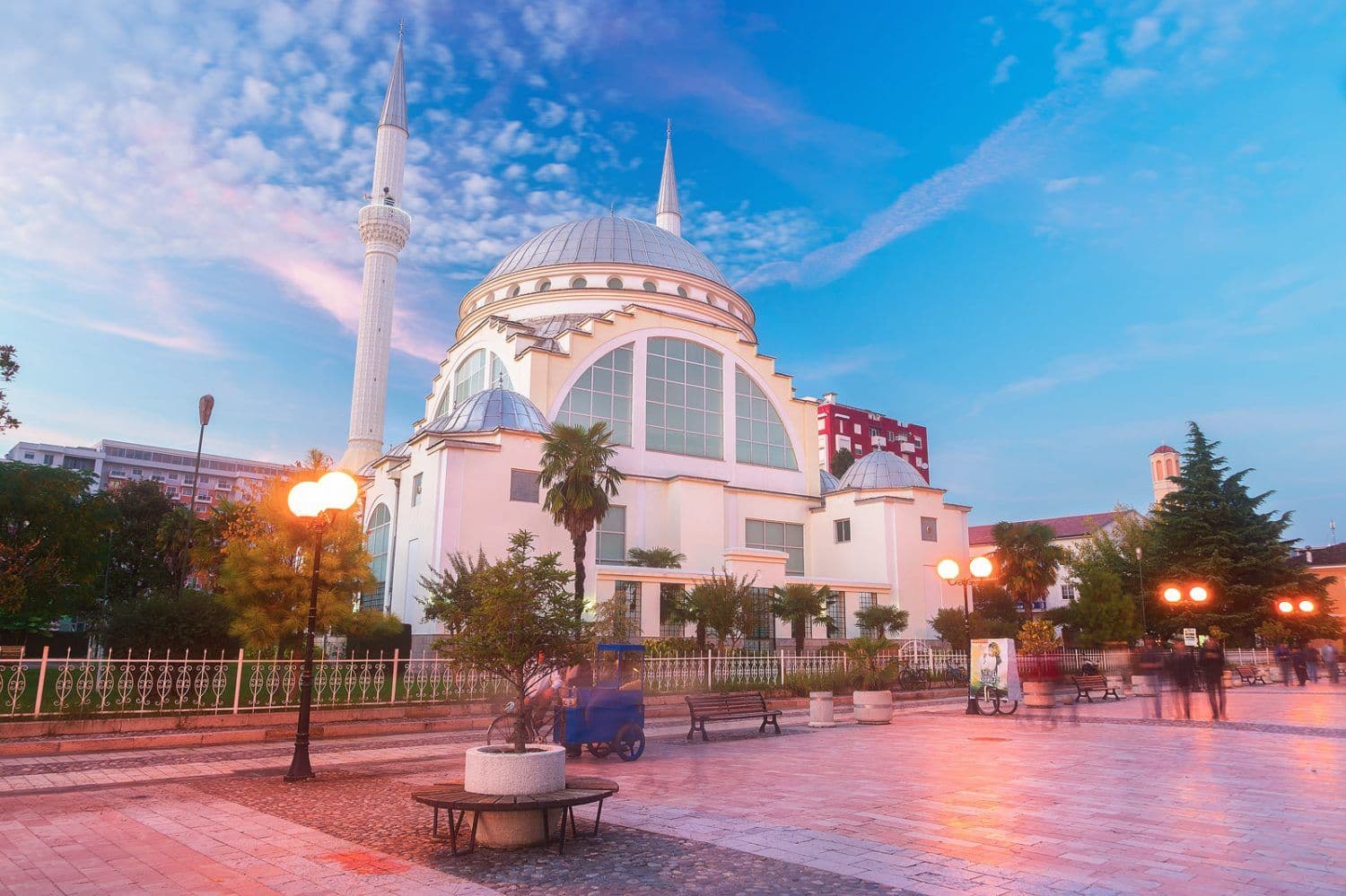 A YWAM Community with a heart to serve the City of Shkodër and to reach the unreached in Northern of Albania. We servein very close relationships and partnering with local churches through sports ministry, language classes, mercy ministry in remote villages. 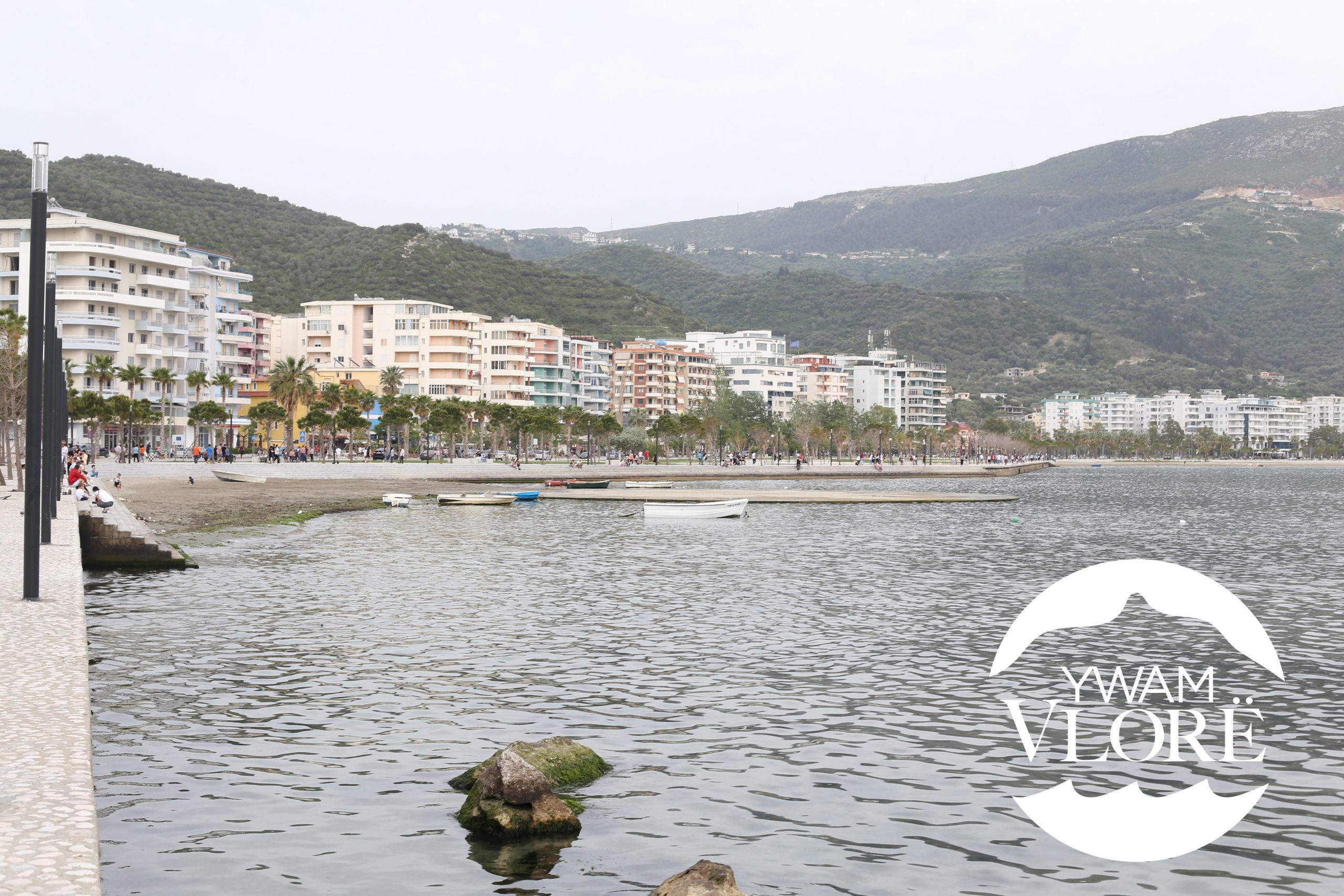 As YWAM Vlore, our heart is to see a  training center for locals in Vlorë to be established, where through different courses people will be equipped with knowledge and discipleship through the Bible to bring transformation to their city,  nation and beyond.

A Brief History of YWAM Albania

YWAM Albania was founded in 1991 as a result of Christians around the world praying over this small communist and atheistic nation in southern Europe.  When the borders opened up, there was an immediate response to the Gospel and a wave of revival began, resulting in thousands of people being saved daily. Some of the first YWAMers brought the Gospel to Albania back in 1973 when Reona Peterson, Joly and Evey Muggleton Heckman traveled into Albania to distribute Bibles. Many of the YWAMers were involved in evangelism, discipling new believers, and starting churches across the country.

1990s– Hundreds of YWAMers and short-term teams from different countries, as well as long-term YWAM missionaries, came to serve in Albania.

1991-Now– YWAM Albania hosts hundreds of teams, runs a dozen DTS’s and many other training courses, has planted 12 churches and partners with many other churches that continue to grow to this day.

To learn more about the country of Albania and how you can pray for its people, check out Operation World’s prayer guide