Youth With A Mission is in the early stages of pioneering in the country of Slovenia. We currently have a small but growing team on the ground in the capitol Ljubljana.

In recent years, many YWAM outreach teams have come to participate in this pioneering effort through prayer, worship, evangelizing, helping with church services, and by supporting different communities and events. It has been evident how much God is moving in this nation and opening doors! There have been many people carrying excitement and passion for Slovenia, and many locals have a desire to make God more known here.

Through many times of prayer, worship and seeking God, He has shared of His heart with us. God’s desire for Slovenia is for His children to come back to the Father and encounter His all-surpassing love. His dream is for sons and daughters who know Him and make Him known in Slovenia and to the ends of the earth. This is the vision we want to be a part of, to see Slovenia ignite with love, to be a blessing beyond its borders and for the church to take its place in fulfilling the Great Commission.

Pray with us, come visit, and be part of making His dreams reality!

To find out more about the ministry location and how you can get involved, go to the  link below. 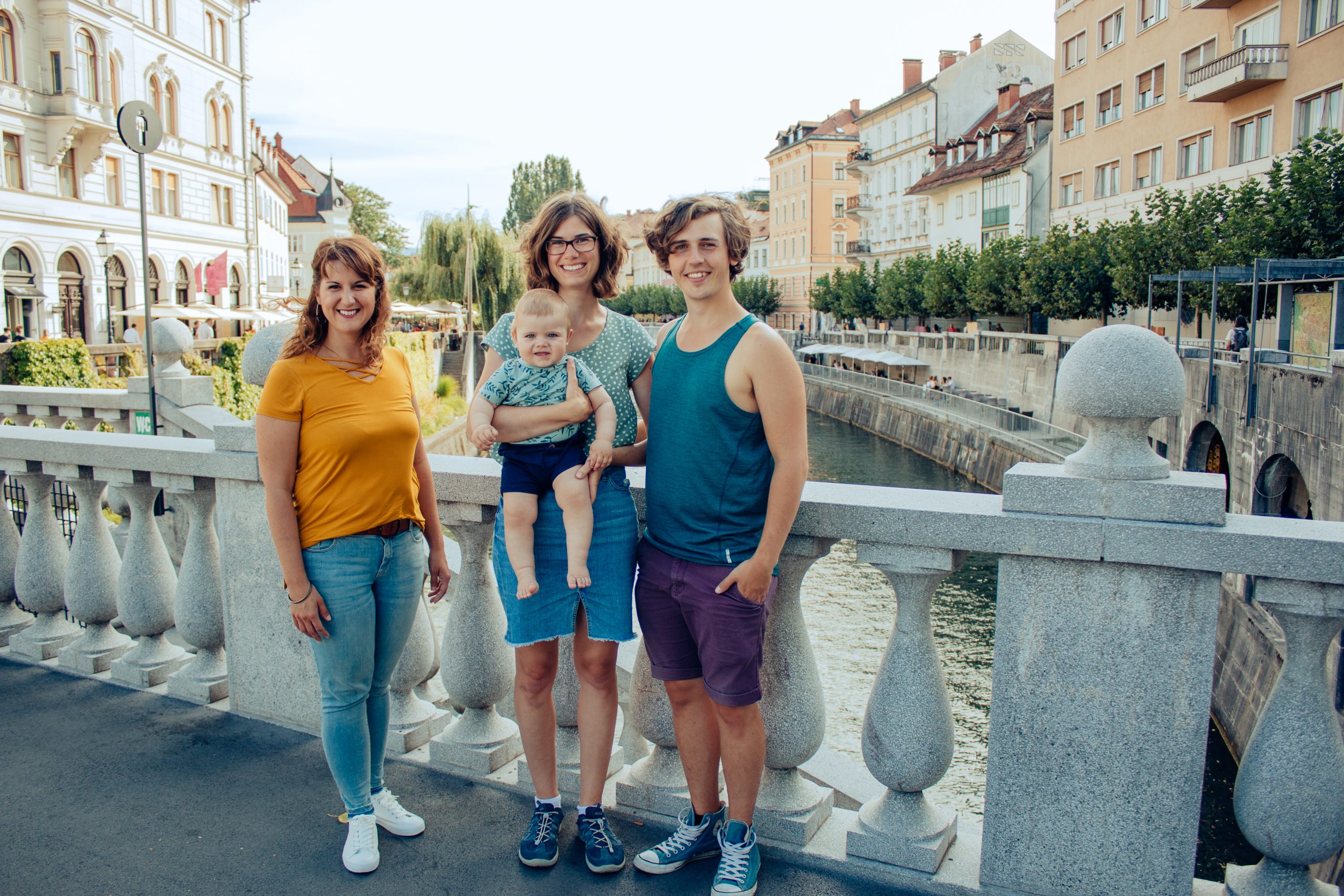 We currently have a growing team on the ground in Ljubljana the capital city of Slovenia. This beautiful city we have the privilege to call home and we love serving in it.

A Brief History of YWAM in Slovenia

In the beginning of 2016 God spoke to Slovene Andreja Klinc, to move from YWAM Kona, back home to Slovenia. Since then the door for YWAM in Slovenia has been opening more evidently. It began with receiving emails from different European locations and with the content of how to see God’s movement in this nation through YWAM expressions. Andreja and some other YWAM base leaders gathered people in Ljubljana in March 2017 with a purpose to capture God’s heart for this nation and beautiful country. Interest in seeing God’s movement in Slovenia has been getting bigger and bigger since then and it came on initiative from locals and other European places. Missions teams have been coming to serve and help with discipleship here in Slovenia, with a vision to see the nation transformed and to see youth trained and be sent out into a missions field, since this nation has almost no missions history.

In January 2019 God spoke to Dina and Johannes Alfheim that it was soon time to move on from YWAM Grimerud, Norway, and put Slovenia on their hearts. They were part of the first gathering in 2017 and He had already planted a seed back then, but now it started to sprout. In October 2020 together with their son they moved to Slovenia to make this nation their home, and with the desire to reach the Slovene people and mobilize them for missions.

To learn more about the country of Slovenia and how you can pray for its people, check out Operation World’s prayer guide

Any cookies that may not be particularly necessary for the website to function and is used specifically to collect user personal data via analytics, ads, other embedded contents are termed as non-necessary cookies. It is mandatory to procure user consent prior to running these cookies on your website.