“Peacemakers who sow in peace reap a harvest of righteousness.” -James 3:18

YWAM Bosnia Herzegovina started not long after the 1992-1995 war that devastated the country ended. Short-term teams coming in to do outreaches had people deciding to come back and minister in the 3 biggest cities: Sarajevo, Banja Luka and Zenica. After many years, the teams in Sarajevo and Zenica moved on, and now we only have a YWAM location in Banja Luka. 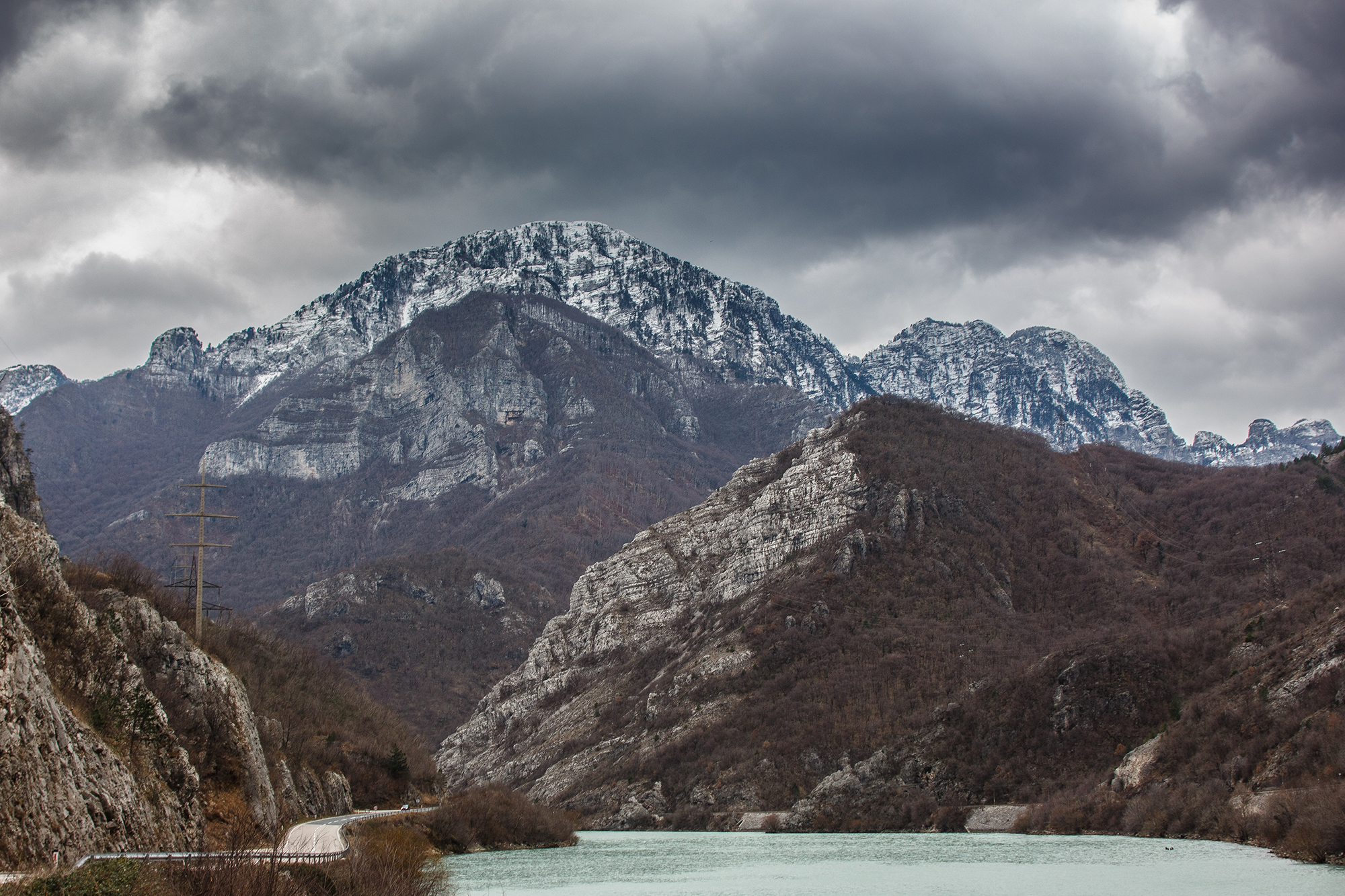 We focus on reaching the young people who are the future of the country. We host short-term teams and have programs with local (non-Christian) volunteers in the local children’s home and with needy families. We believe that our ministry should be holistic – reaching out to people not only spiritually, but also physically, socially and intellectually as well.

The Bosnian people are their best asset, and many are leaving the country for a better future. They have so much to teach us and so each year we (in cooperation with YWAM Ireland) organise a pilgrimage to two or three cities in the country. This journey of understanding called the “Faith and Conflict Experience” is a time where we learn from the locals about their experience of living through a conflict caused by religion and what that has done for their faith.

A Brief History of YWAM Bosnia and Herzegovina

Since 1997 there has been a YWAM presence in Bosnia and Herzegovina, mainly in the three largest cities: Sarajevo, Banja Luka and Zenica. Two DTSs were run in Sarajevo in 1999 and 2001. In the mid-2000s there was over 15 YWAMers in the country, but now there is just one YWAMer left: Belinda Chaplin, who is based in Banja Luka. She works with a local church team and is involved in YWAM leadership in the Central European Area.

Over 25 years after the devastating 1992-1995 war, the country is still in great physical as well as spiritual need. The Protestant churches remain small – under 500 out of an est. population of 3.8 million. And as they are not a known religion in this region, they are considered a sect: along with Mormons and Jehovah’s witnesses.

Since the war, which was based on ethnicity, the cultural identity of the people is based on their religion. If you are Serb you are Orthodox, if you are Croat you are Catholic, and if you are Bosniak, you are Muslim. As the country was communist before the war, many people grew up without even knowing who they were ethnically, but since the war, their identity is now bound up in their ethnicity. There is still a great need for peacebuilding between these communities.

To learn more about the country of Bosnia and Herzegovina and how you can pray for its people, check out Operation World’s prayer guide

Fast facts about Bosnia and Herzegovina