Breathing LIFE in the Spheres – is power in the media 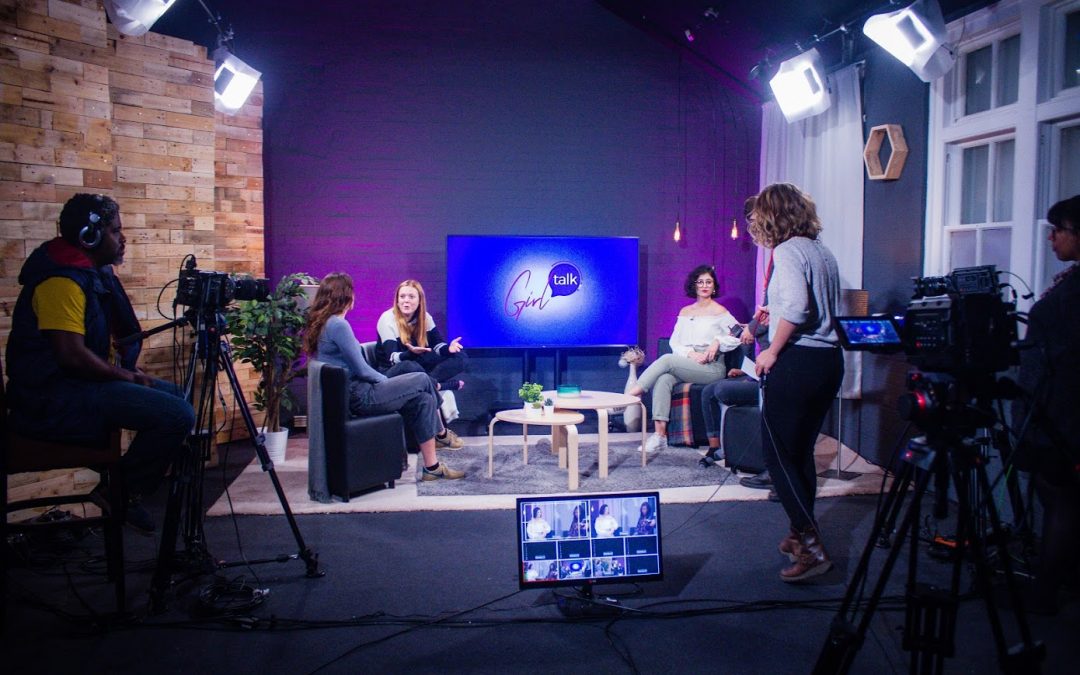 There is power in the media.

We can see it from the films produced in Hollywood — how influential they are and that it creates trends that consequently impact nations both positively and negatively. Throughout COVID-19, we have witnessed how social media eases in our ministries as well. Although it is virtual services, the number of people coming to church services has increased, and it helps us continue to spread the good news locally and globally. Many of them joined our ‘ghetto’ meetings, as noted by Patrick Dixon during our previous FutureWise session.

As a YWAM TV, we also have experienced a vast amount of viewers watching the content we shared. Last year, we streamed five live events and presented 12 series with more than 110 videos. In our original talk show series, Connect, we have reached 18,000 viewers on average per episode. Typically, on our YouTube channel, we have 17.9K to 39.6K views each month. I do not think we have high views compared to other popular channels, but we have an evident potential to reach more. Social media is definitely a new field that we need to reach out to and have strategies to.

According to YouTube, over 1.9 billion logged-in users visit YouTube each month, and every day people watch over a billion hours of video and generate billions of views. YouTube has launched local versions in more than 91 countries. You can navigate YouTube in a total of 80 different languages covering 95% of the Internet population. On Facebook, there are 2.8 billion monthly active users. I agree that nothing is better than face-to-face and physical contact. However, we cannot miss out on the opportunity that is out there.

Message to the next generation

YWAM has always been at the forefront of new things — we have a DNA of pioneering. Our founders and leaders listened to the voice of God and obeyed. Consequently, YWAM reached out to the unreached by ships and buses, began youth and children ministries, established a university, served refugees, marched in the streets of Munich and walked across Europe and through the Balkans to Jerusalem, published books, produced music, films and many more. All those ministries sound familiar today, but not in their time — it all was a massive step of faith for them. YWAM has also been on the frontline in reaching out with the use of new communication technologies. As a result, we can recall lots of great testimonies and experiences through vivid footage.

Part of the media’s role is to carry messages to the next generation. The story of King Josiah (2 Kings 22, 2 Chronicles 34) is a good example to see how the media being a catalyst in passing on God’s legacy to the next generations. During the renovation of the Temple of the Lord, the Book of the Law — lost for several decades — was found. The court secretary, Shaphan, read the book to King Josiah, and when Josiah heard what was written in the book, he has despaired as he realised how the nation was unaligned from the Word of God. Eventually, the book was read to all people, and it led to the Religious Reforms. This incident tells the importance of remembering God’s word and reveals how the means of media (in this case, book) and documentation help transform a nation. Furthermore, we are living in a time where documentation is much easier than before. Also, we know what to do to reach out to the next generation — perhaps, we can think of using Podcast, Snapchat or TikTok. So what are the things that we should document? What are the things that we should remember and pass on to the next generation? And how should we do that?

We are living in a time where the power of media is in the hands of all. With the Internet, social media and smartphone, the way of communication has changed. It offered each of us incredible power, as we have platforms to speak and share with the public freely. We have seen remarkable outcomes, but also problems. As we discussed last month at ELLC on Unity & Diversity, Social Media & Polarization, social media has faced several challenges.

Landa Cope, a former Dean of UofN College of Communication, writes in her book Clearly Communicating Christ, “communication isn’t powerful, but people are powerful.” It is because, as human being, we choose the message that we communicate — which confirms that we all have power in our hands and our voices. Therefore, we need to remember that there is a responsibility when it comes to power.

So the question is, how are we going to manage the media to influence society and transform nations? Well, God is the master of communicator, and he speaks to us. I want us to be inspired by the Holy Spirit (Galatians 5:22-23) — because then, we will be able to pioneer new ministries and reach out to more online or offline — thinking outside of the box, and we will be able to know when to comfort and confront others through the message we share. And also, we will be able to speak up for those who cannot speak for themselves as we emphasise with them (Proverbs 31:8-9).

Tim is from South Korea, currently living in Oslo, Norway. He is co-leading YWAM TV and just finished the study in journalism at a university in Norway. He has a heart for media and mission and teaches communications courses at the University of the Nations.