The Vision of the joined fishing nets 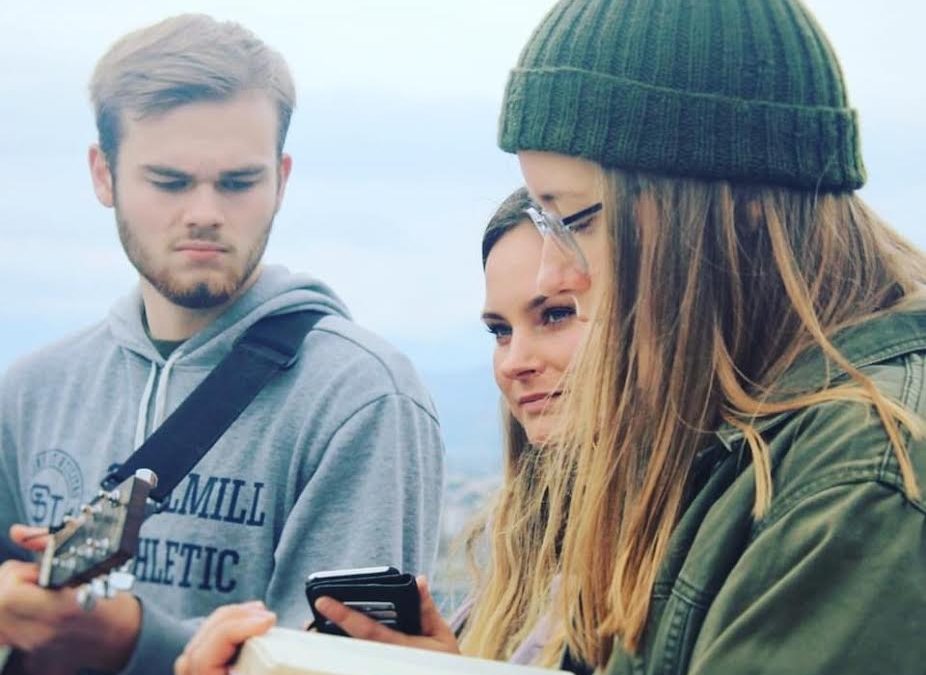 It was clear from the beginning that those other fishing nets were the churches in our city. In a way the vision was a rebuke from the Lord to us for thinking that transformation of the city was going to come through YWAM: God wants to use the whole body of Christ to bring transformation to a city.

The vision encouraged us to seriously pursue and strengthen relationships with the local churches. But not only that; it came with a mandate to build unity among the different churches and denominations in our city.

Since then, we have tried in various ways to come closer to the local church. But without much progress. We felt stuck. Until we were able to preach in one of the Pentecostal churches of our city. We got an opportunity to share the vision of the fishing net and the need for unity to see our city transformed. During the fellowship time after the service, the leader from another Christian NGO in the city came and talked to me about the time in which he started his NGO. Because he had invited all pastors at the time to be part of his legal board, they came together monthly to pray. It was a time of beautiful unity in the church of Constanta. My response was simple: ‘Do you want to do this again?’

Since then we have visited the majority of the pastors in the city, building relationships, sharing the vision for a prayer network and seeing them respond with excitement! Our network and favor finally started to grow! Then the war started.. The heart warming response of the Romanian churches to the war in Ukraine helped significantly in bringing us closer together as we shared resources, opened doors for one another and came to each other’s aid.

A true test of our increased favor came in the last few weeks, where we had said ‘yes’ to organizing a pre-rally for The Send Norway. The Send Norway is a huge stadium event, aiming to mobilize the young people of Europe to go all in for Jesus! With the mission to see many youth from Constanta join the event in Oslo, we agreed to organize a youth event that would give them a taste of what is to come this summer in Norway. A team from Norway had traveled to Romania to help and in the days leading up to the event, we visited several churches and youth groups to teach, share the vision and share testimonies.

Then the big day came. We were there three hours in advance to set up, rehearse, and pray. Our worship team had traveled all the way from Cluj to be with us! But five minutes before the official start, only 15 people had entered the auditorium. Although we knew Romanian culture not to be the most punctual, we were still starting to get slightly nervous.. However, not long after youth group after youth group started to arrive. We ended up having an amazing group of young people, representing ten different churches! The rehearsal paid off as all components of the night just flowed beautifully together. The worship went deep and the message was powerful! When we opened the night up for ministry, many young people came forward and God was able to move in their hearts. We know of at least two people who gave their lives to Jesus!

We look back being in awe of what God has done! A year ago we would not have been able to gather the youth of so many churches! We are seeing an enormous breakthrough in our relationship with the local church and with that, we believe we are on our way to see a transformation of our city!