The Kingdom of God in Business! 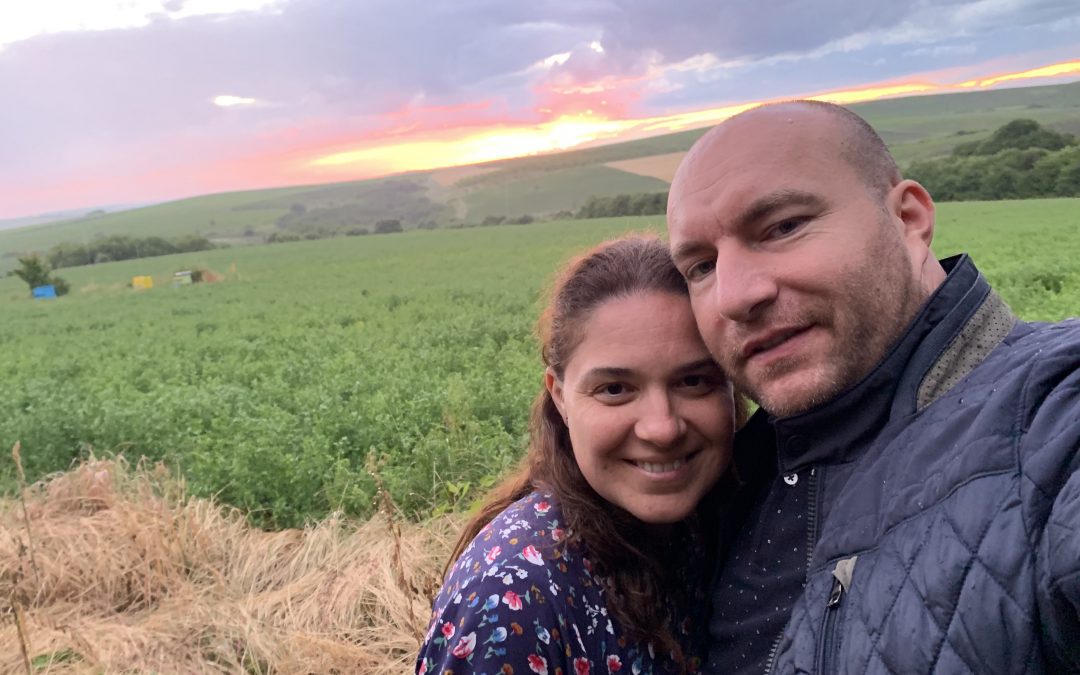 My husband and I grew up in communist Bulgaria. I remember the first years after the fall of the wall – interesting times. God was moving in the country. The Mafia flourished too. Christians had to learn to live in a new reality. It was the beginning of private enterprise. Many people thought that was not for believers because they must be humble, not chasing money but seeking the Kingdom of God.

At twenty years of age, we were challenged to take a DTS and joined the northernmost YWAM base in the world – Borgen, Norway. Little did I know that my life would never be the same afterwards. It was not an easy time but the most precious thing that ever happened to me was to learn that one can serve God in every level of society. That caused a huge change in my worldview.

We returned to Bulgaria six months later, not that we weren’t invited to stay and serve at many places along the way; we really believed our place was in our own country. So, we come back and guess what – we decided to start our own business.

Our relatives and friends started to explain how we should fiddle our taxes and work illegally otherwise we wouldn’t survive. We were shocked! Young and free back then, we only believed what the Bible says, so if we did it right, then God would bless us. But pastors and Christians tried to convince us that it is not exactly like that and in Bulgaria it’s a different story.

I remember my husband going to a Christian business conference, and after hearing the same things there, he went back to the hotel broken. In tears, he put his Bible on the floor, stood on it and prayed: “Lord, I believe You are real! I know we live in a corrupt country, but I want to do everything the right way and really hope You will show up and confirm Your Word!” He came home encouraged and full of faith. And we continued the way that we believed we should do things.

Years passed by and our business survived many challenges and crises. God has been faithful and with us through it all. We sowed and we reaped. And proved to everyone around that you can have a righteous business in a corrupt country.

Today, almost twenty years later, I try to remind myself that I should never allow my ‘old experienced brain’ to kill someone’s young and wild heart. I often think of a quote from Loren Cunningham I once heard at a Go Fest, “Do you know why young people go and do the impossible? Because they do it before they know it is impossible!”