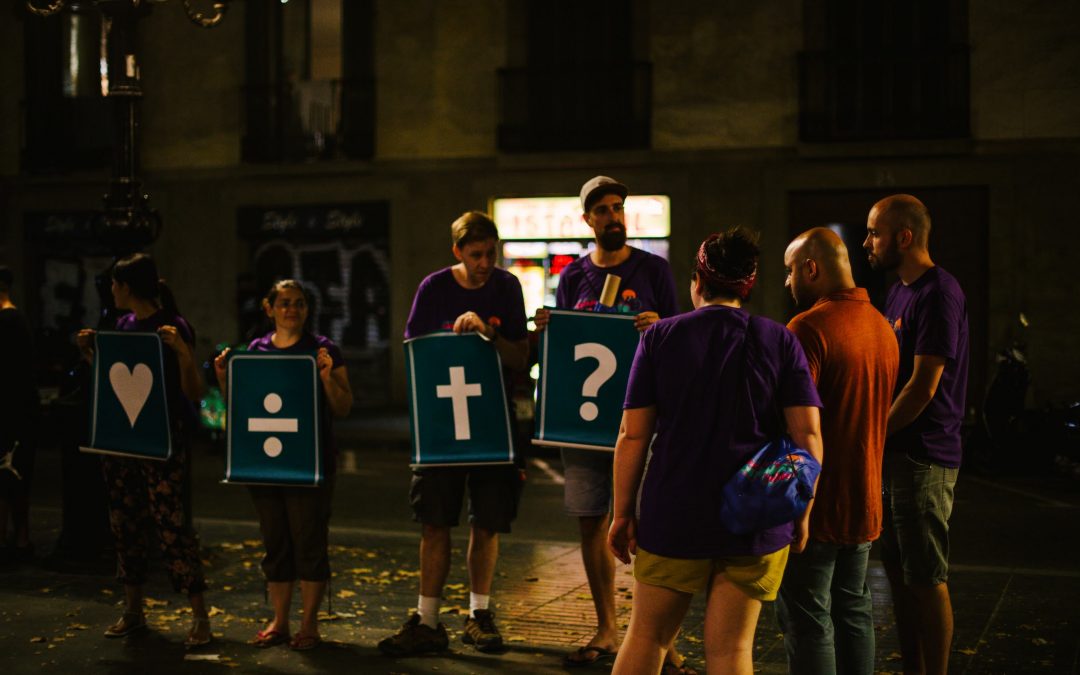 Summer Nightlife Outreach (SNO) is a ministry of YWAM Constanta, Romania, which began in the summer of 2017.

Having started with our own Romanian coast on the Black Sea, and having seen its impact, we had a vision to see teams sent to all the coastal towns and cities in Europe that are known for young people partying.

Our vision locally, as well as on a European level, is to see the young people in the party scene transformed through an encounter with Jesus! 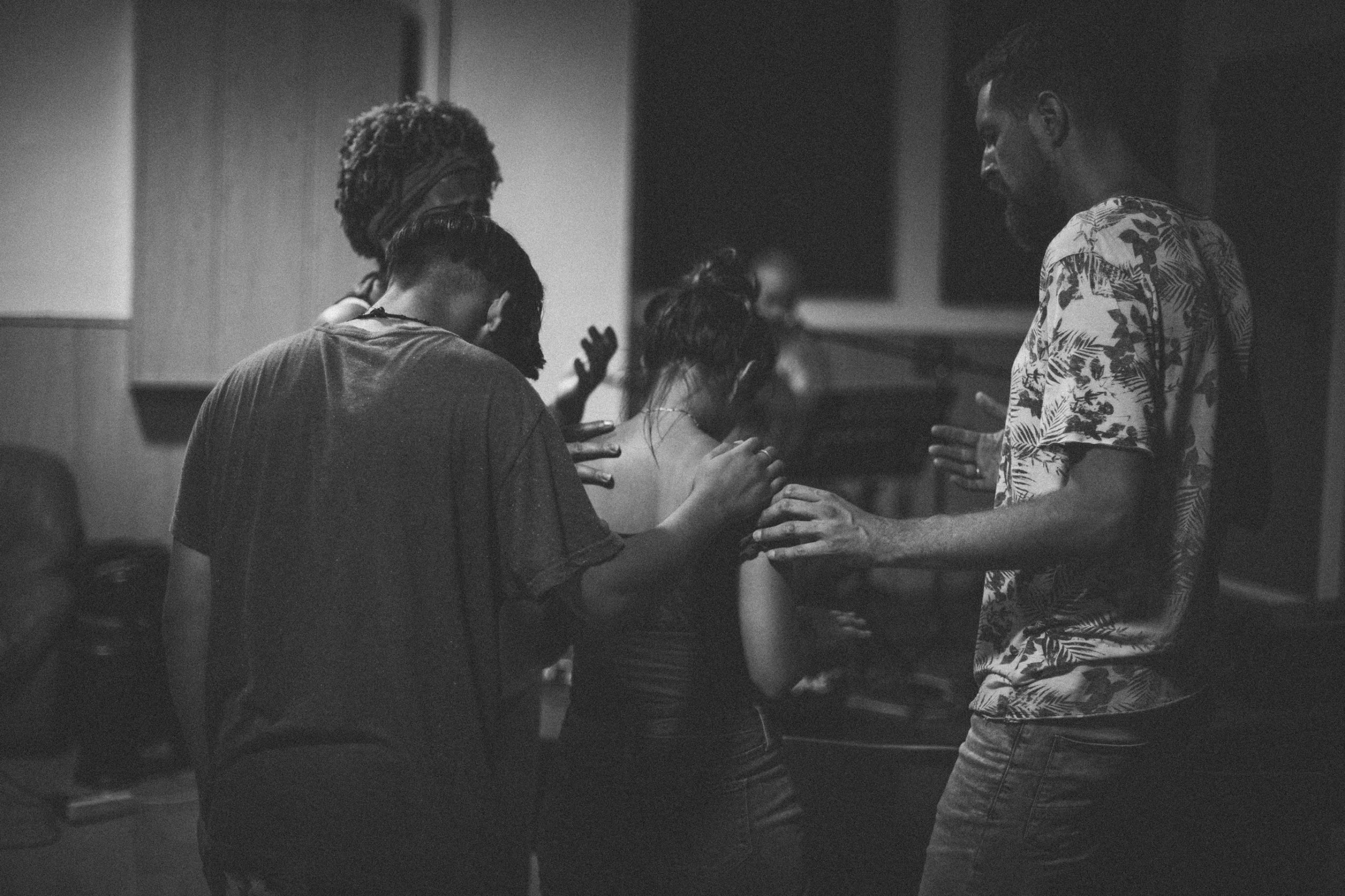 Millions of young people in Europe pass through holiday resorts every summer, looking to enjoy the sun, the beach and the party scenes of our coastal towns and cities. Away from home and their daily responsibilities, their normal boundaries are thrown out the window and we often find them looking for a good time through excessive drinking, experimenting with drugs, and sex.

What if we could be right there? What if we could offer them something better? What if we sent teams into the party scenes of these holiday resorts, ready to love on the people, share the Gospel with them, and lead them into an encounter with Jesus? 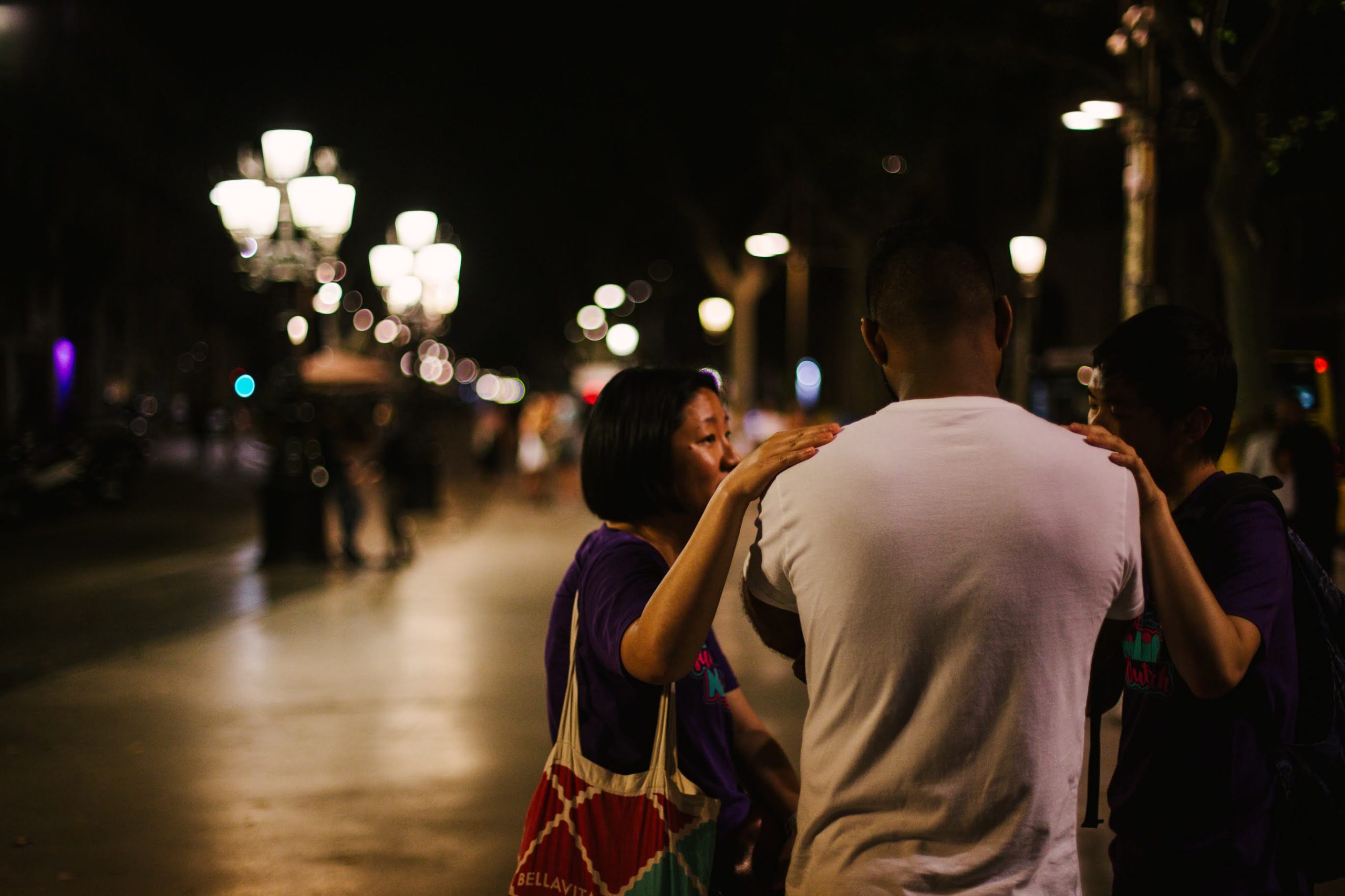 Having sent our first teams into three different party cities in the summer of 2019, we were able to see Jesus move in incredible ways! After three days of training in Barcelona, three teams of 15 people or less, flew to Albufeira (Portugal), Hvar (Croatia) and Thessaloniki (Greece). We would decide whether to do an Evening shift (between 10pm and 3am) or a Morning shift (between 4am and 7am) as a team each day. After the 10-day outreach, all the teams flew back to Barcelona for a debrief and worship celebration.

We saw young people experiencing Jesus’ love, peace, and healing power in the middle of the busy and crowded streets of the party scene. Many lives have been changed forever as Jesus stepped in! One great testimony we had was about this Indian man named Mike:

During our first time on the streets at SNO, some of us were asking God to lead us to people who needed His love. I, Alex, wasn’t receiving any impressions or direction, so, feeling quite unspiritual, I pointed to a man sitting on a bench and said, “Let’s talk to that guy.” I told him we were Christians and that we saw him sitting and wanted to talk to him. He said, “Sure, let’s go for a walk”. We didn’t get very far before he told us he’d been seeking Jesus. Although he was a Hindu from India, he had been feeling drawn to the cross since he had been living in Barcelona for a year. He said he sometimes felt like he wanted a cross on him somehow but wasn’t sure if his religion would allow it. He’d recently gone to a church to sit inside for an hour and feel some peace. We prayed with him and He encountered something; he saw rays of light enter his body and he felt a warm sensation above his ears. He wanted to meet our group, so we introduced him. The SNO team explained further what it meant to repent and follow Jesus. In response, he went away to write down some sins to confess to God, and to consider what things in his life he should let go of.  The following night he met us again to be baptised in the sea, and fully surrender his life to God. He was keen to connect with a local church, so we helped him with that. I am so thankful that we were available to help this guy on his journey! 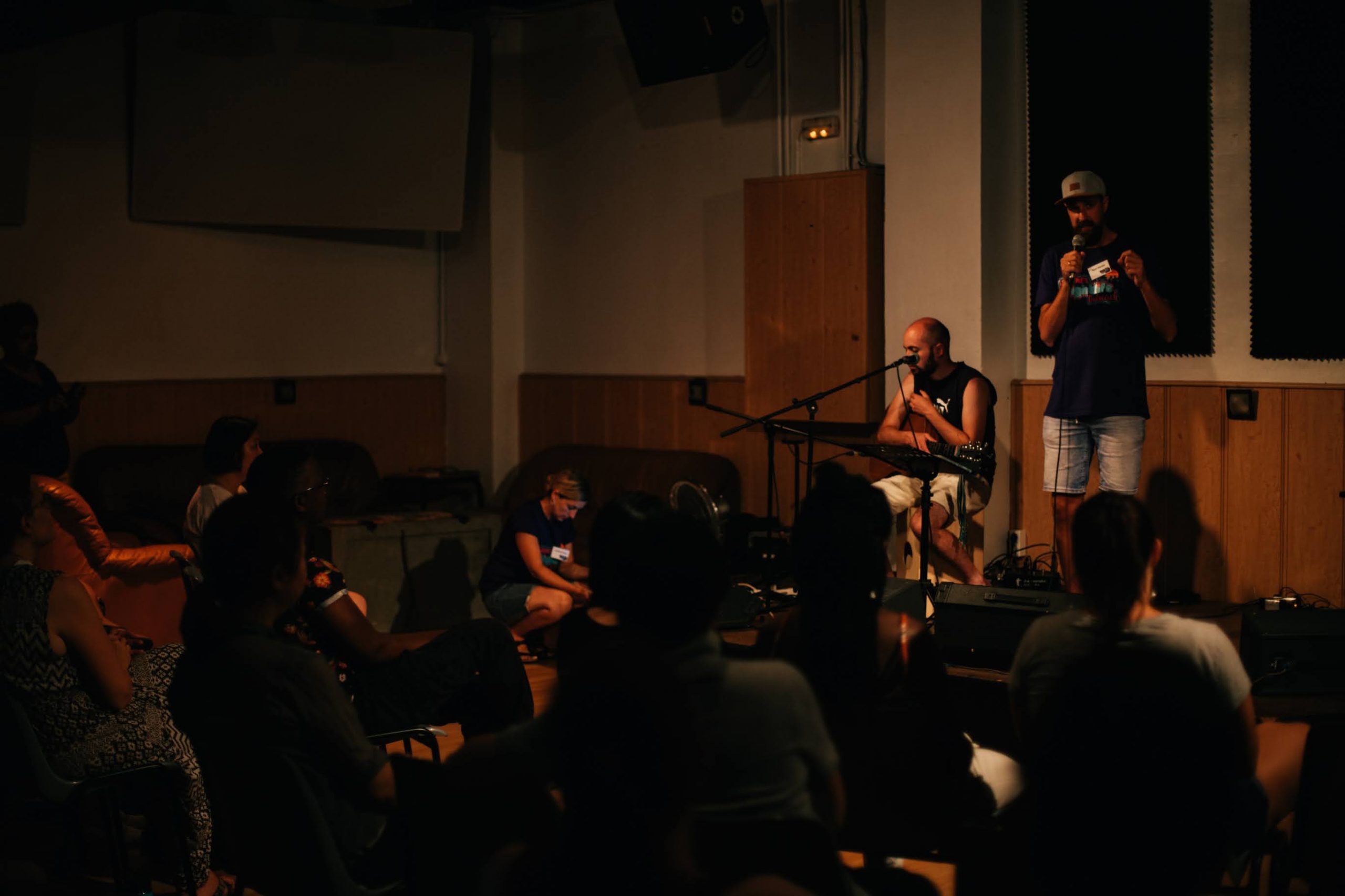 This was just one of the many encouraging testimonies we received from all the participants, so we are definitely anticipating even greater things to come in the many summers to follow! The dates for Summer Nightlife Outreach 2021 are currently marked for 17th – 31st July 2021, so do SAVE THE DATE! 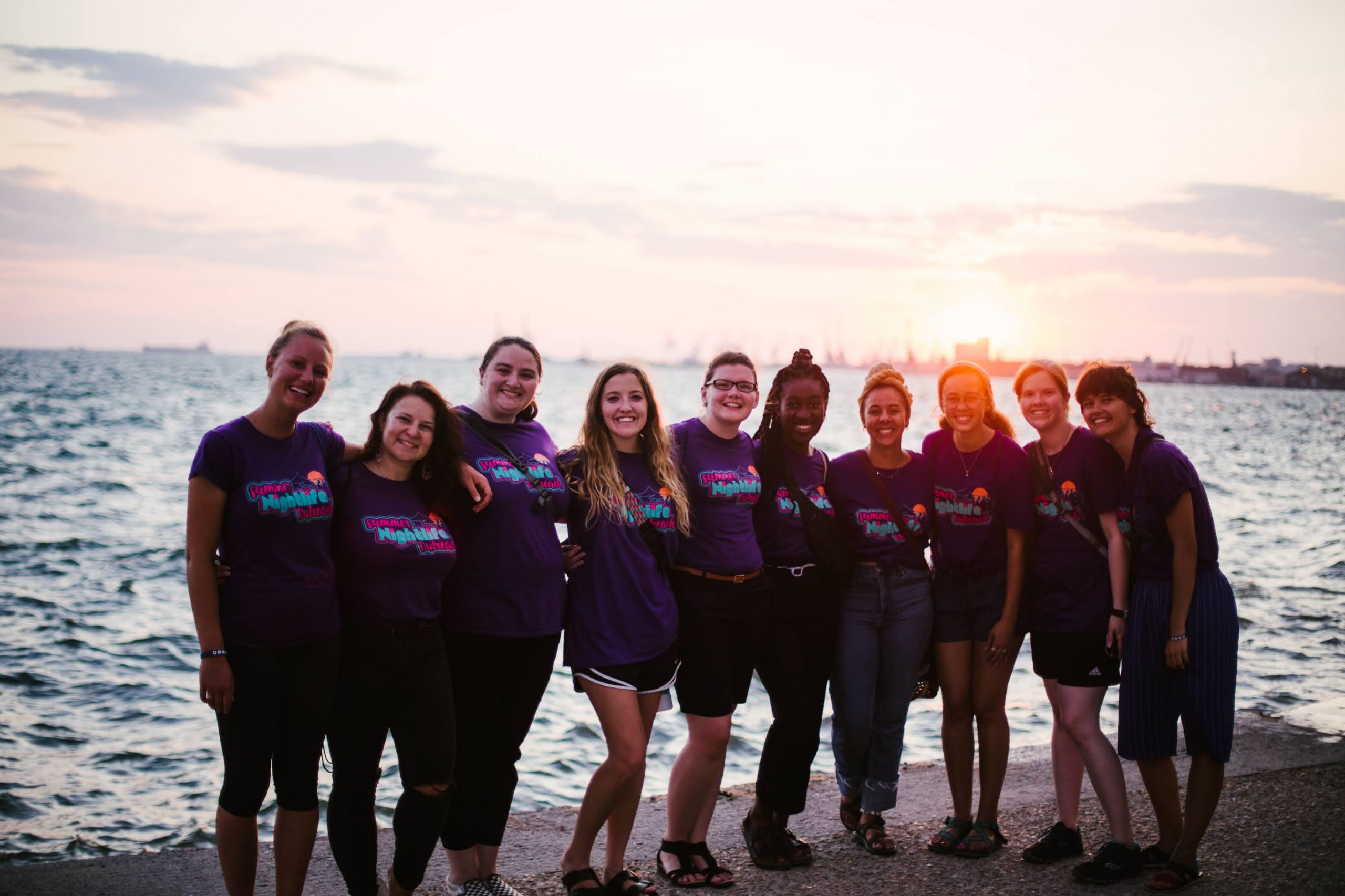