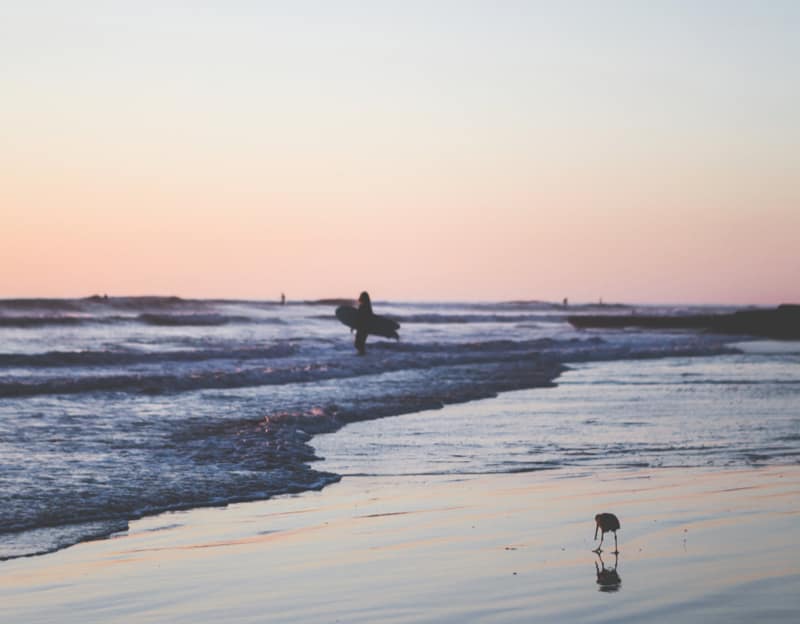 Greece is a place where the unreached meet the Christian world. As well as established churches, we also have ministry work among refugees coming from the Middle East that never heard the gospel before. But, there are also many other Muslim populations elsewhere in our region. To be involved in YWAM Frontier Missions and to know what the Lord is doing within the Muslim world can help us to know how to reach our Muslim neighbors.

In June, YWAM Frontier Missions organised a hybrid gathering, called the Global Leaders Assembly, where people met both in different clusters and also globally via a videolink. The people from Europe gathered together with the brothers and sisters from North East Africa in Egypt. It was a time of networking and getting reports from all over the world and getting more understanding of the new Frontier Missions (FM) beliefs that are being implemented on the field.

The reports from the fields are very encouraging as we see an increase of believers and churches within YWAM FM than ever before in history. Our biggest interest is for these growth areas to become movements. In order to be defined as a movement, there must be at least 4 generations of planted churches/fellowships (ekklesia). The starting group is the first generation. The second generation is when someone from the first group starts a new group. If someone from the second generation starts another group, then that will be the third generation. So when there are at least 4 generations and a minimum of 500 baptized believers it can be considered a movement. Right now, according to the latest stats, there are 21 confirmed movements globally within YWAM. The number of movements did not increase during the pandemic, but the number of new believers and churches/groups is growing, and a new phenomenon is the online Disciple Making Movements (DMM) training that is taking place more and more! Almost every continent, except Europe, has movements. One could talk about a paradigm shift in missions and how we are doing church planting.

The new shift is affecting how things are done and the beliefs forming the FM workers. Within YWAM FM there are some old beliefs that are being replaced with new ones. One new belief is that Frontier Missions is ministering to unreached people groups (UPG) and engaging them in DMM. The old belief was that any kind of work among UPG was considered to be Frontier Missions. Now it has to include a DMM focus. Another belief is that we understand we have enough to achieve greater results, but we may have to do things differently. The old belief was that we need more workers, more people, more money and more schools to get better results. The new belief is that we should look for the workers amongst the harvest and train them where they are, without having them do a DTS or other program. The big game changer is to recognise our role as missionaries. The belief now is that we are discipling discipleship makers and training trainers. Before we came with the understanding that we are the church planters.

My understanding is that these new beliefs will affect not just YWAM FM but also YWAM as a whole. The words to our mission have been to take away the obstacles that hinders the movements from spreading more rapidly. These ideas have the same purpose and are not anything new according to the first church in Acts!