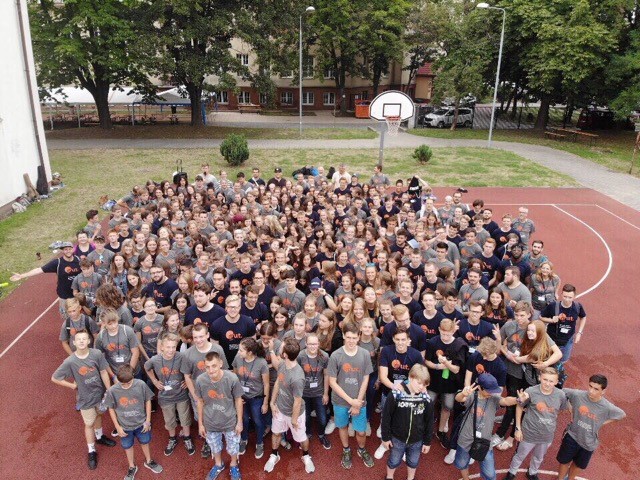 Three hundred young people were coming to Warsaw from Germany, United States, Poland, Ukraine and Egypt to take part in our Mission Event “MOVE OUT”, where we would have one week of GO Camp and then send 20 teams to different places throughout Warsaw. A month before they arrived, we did NOT have anywhere for them to stay! But God was faithful and through the district Mayor of Zoliborz we were given the use of a huge school completely for free! The young people came and stood before God to seek His heart for Warsaw and during that first prep week we saw how God broke their heart for this city! 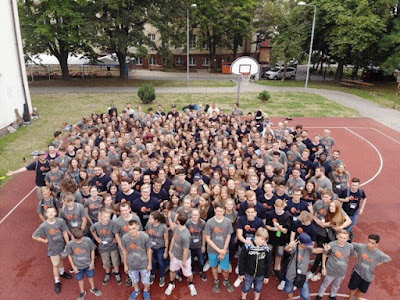 The most teachable moment in the prep week happened when we were able to host the World War II survivors, actually they were all people who were involved in the “The Warsaw Uprising” who came to meet with us and share their story. We found out that school which we had been given to use for our mission camp happen to be a place where Warsaw Uprising started. We felt this was so significant spiritually. We were able to pray for the survivors and thank them for their example of fighting even they knew that they had no chance to win. Our wonderful guests were so excited and encouraged that some of them decided not to attend another government event to just sit with us and eat dinner. 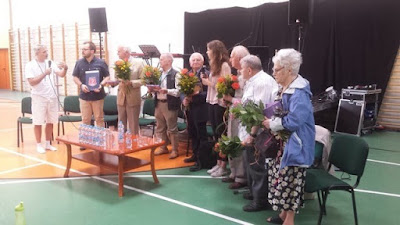 We do not have the space to write all testimonies about the outreaches and what was happening during this time. God used amazingly used young and older people as a team to reach the unreached in hospitals, soccer fields, playgrounds, streets, subway, buses, homeless shelters, parks, squares, kitchen for needy people. 300 young missionaries spread around Warsaw and were like a wave which touched places! 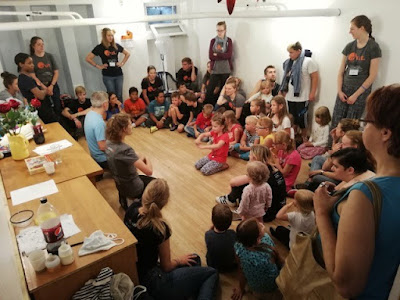 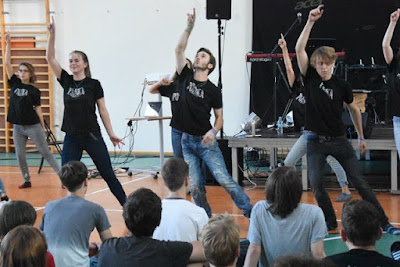 I was able to see how a young girl was able for the first time bring another young girl to Jesus! I was witness to my own daughter who were encouraging other team members to stand in faith by sharing her heart how we all can serve. I heard about healing, deliverance and tons of prayers. 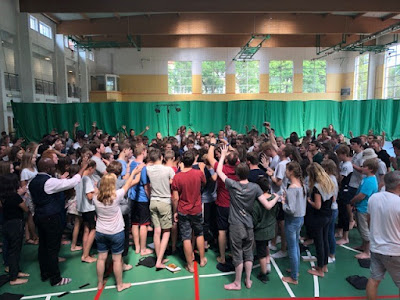 We also sent three teams to different places: Zakopane, Namyslow and Brno in Czech Republic. Team who went to Zakopane were able to work with a Catholic camp, sharing about Jesus.
The team in Namyslow shared Jesus love among Punk people at a Punk festival – it was such experience to serve breakfast and Jesus in the same time. 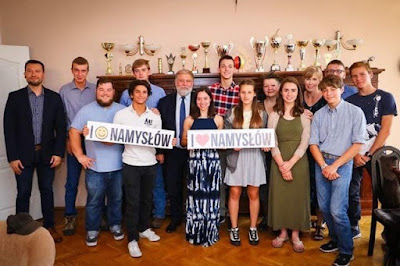 In Brno our team were able to encourage the local King’s Kids leader and share gospel among young people and churches.
Words cannot describe how much God worked through this Mission Camp in Warsaw and beyond. It was so encouraging to see how God went before us, and provided the right place at the right time, and used us to touch so many people with His love!
Thank-you to everyone who was involved in making this project a success!
-Greg and Erin Skrobarczyk
YWAM Warsaw, Poland