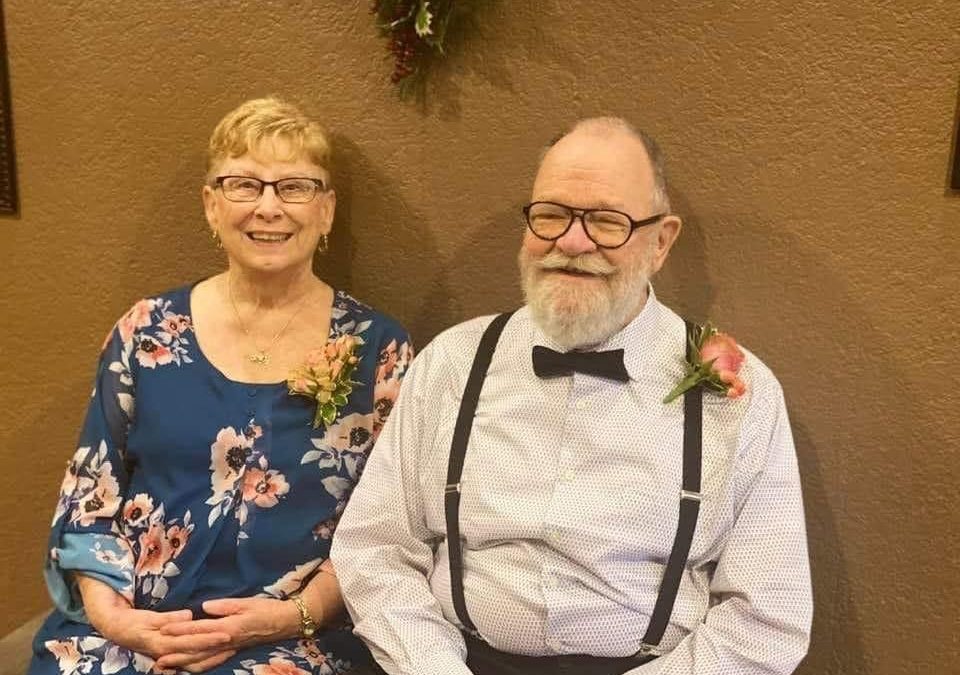 For us, as YWAM BULGARIA it was a big loss and shock when Karl passed away so suddenly here in Hissar. The first time I met him he told me that he believed in the ministry I am involved in and wants to support us.

They listened to us. Prayed with us, gave us advice and support in many ways.  Their home was open for people to come and they often shared their living room and kitchen with friends and outreach groups.

One of Karl’s life messages was Song of Songs and Bride of Christ. That was also the message that changed his life. The other message was God’s Father heart. The week he died he was organizing a God’s Father heart week and that was the message to the churches before he died and the days after. That is also what we will remember when we think about him.  He taught us to be generous, to give and to receive, finances and support in many ways.

Karl was part of the leadership team in YWAM BULGARIA and he had a very supportive and pastoral ministry. He was impressed and in awe of what God did! He loved Bulgaria and us! Both we and people in churches knew we were loved by him.

So, we are thankful to God in the first place and also both to Karl and Kathy! We are who we are because they believed in us. Karl was very happy the days before he passed away. The last morning I got a message where he wrote what a wonderful morning this is!  We are sad for our great loss, but we also rejoice for the privilege we had to know Karl and we remember so well all the important values and moments he gave us.