Breathing LIFE in the Spheres- Impacting the sphere the Business 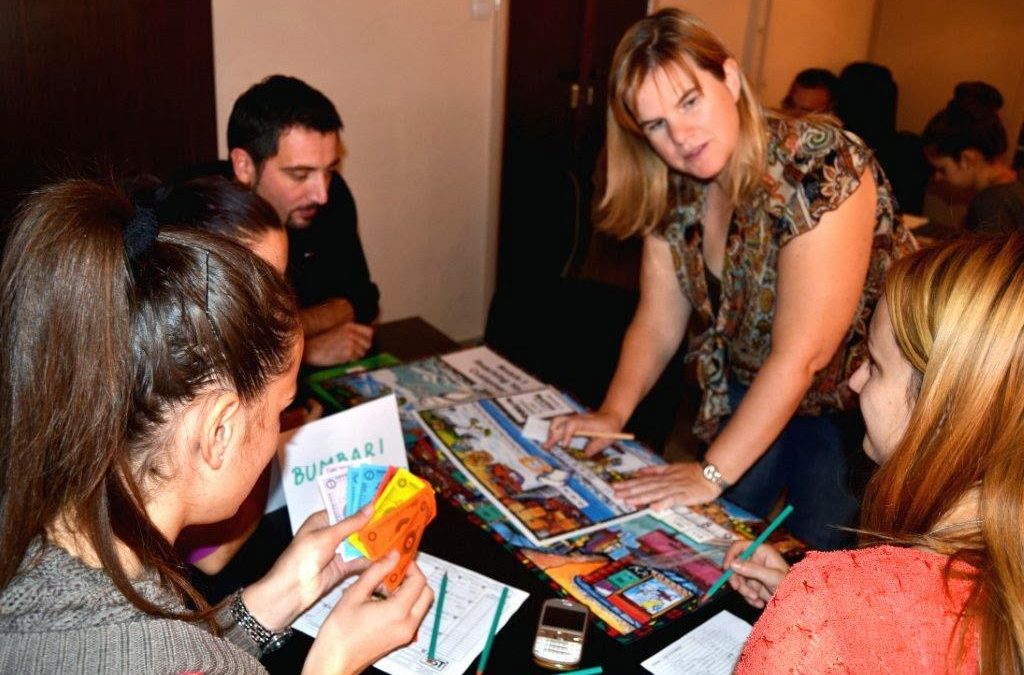 Many moons ago, when I was in the first year of my Business Science degree, I remember one professor asked us, “Why are you here?” … “Why are you studying Business?”. There were over 200 students in our lecture hall, and we tried answering him in different ways before he shouted at us (we learned later how much he liked shouting in his lectures) “YOU ARE HERE TO MAKE MONEY!!!”. He continued, “If you are sitting in this lecture hall, it is because you are interested in making money and lots of it…”

That was the day I realised I may be doing the wrong degree. I had gone into that degree because I was good at mathematics and many of my friends were doing it. But if being in the business world was only about making lots of money then I recognised it may not be the place for me. But never one to give up, I carried on, and finally in my last year I switched majors to Human Resources, and I loved it! That side of the business world is all about empowering people, and that is what God is still using me to do today!

After University, I did a DTS, I then felt called to go into full-time missions. I know that I am on the right path for me, but God does call people to go into the business world to bring His Kingdom there. I have a good friend who is one of the top economists in South Africa who is a believer and the influence he has is amazing. But at the same time, wealth and money can become an issue for anyone who goes into Business. I know of people who thought they would go into Business as Missions and the business took over the missions. We need to be careful not to let the world shape us more than we shape it.

I chatted to my good friend, Belinda Cullen, about her experience in business.

She is originally from Australia and worked for about 8 years in financial planning there, bringing light into that business. About 6 years ago, while staff at the YWAM base in Rostrevor, Northern Ireland, the Lord called her to start a souvenir shop called “Good Craic” in the village. She sees herself as a life bringer and encourager, and whether she is a missionary or not, that is still her calling.

She realised early on, that the business is not just all about making a profit, but she serves the local artists by selling their work in her shop. Her door is always open for people wanting to just come in and have a “cuppa” and a chat. She has also seen her influence in the area grow as she has become involved in the local business clusters in both Rostrevor and in the Mournes district which covers a much larger area.

She brought out the “Good Craic Guide to the Mournes”  (https://mcusercontent.com/17b9ce3f05b60724349110f95/files/69691eef-01ff-4b85-910d-5aeccbd1c6e4/Good_Craic_Guide_online_version.pdf) which is both an advertisement for her shop, but also promotes other local businesses to tourists. She has seen this also become a way to promote working together and unity which is much needed in the border area between Northern Ireland and Ireland where she lives. She is truly living the Kingdom of God in the spheres and God is using her to impact the lives of those with whom she comes into contact.

She is living the Kingdom out in the way she runs her business. She believes the holiest calling is doing what God is telling you to do, and He has been the one telling her to do this. God has grown her generosity, and even though she does make a profit, she sees that is not the ONLY bottom line. In her Business as Mission (BAM) training she learnt that there are 4 bottom lines:

And she is living that out every day in her business venture in Rostrevor.

Even though I have been full-time in missions and working alongside a church here in Bosnia and Herzegovina for over 20 years now, looking back I see that I have also managed to impact the sphere of Business in different ways. One way is through a ministry set up to help people start or improve their own businesses with an interest-free micro-loan. They all need to go through our business training course to apply for the loan. We have had over 150 people do the training, and over 40 business loans given out. All of these have been influenced by the training we give them and some of the values we instilled in them on how to run a business with integrity.

David Hamilton says about influencing the spheres of society that:

“God wants every nation to be able to experience the transformative impact of the kingdom of God in every dimension of its cultural life, shaping every sphere of society.”

Whether God is calling you into Business as Mission, or to go into the Business sphere completely, or like me to do it as and when I can, if it is His will, He will be the one to enable you to influence that sphere. Even though I do not see myself as a Business as Missions worker, I see how I am bringing the transformative impact of the Kingdom of God into the dimension of business here in Bosnia Herzegovina, just by following what God calls me to do. And that is what we need to do: follow Him, and His calling and He will do the rest!