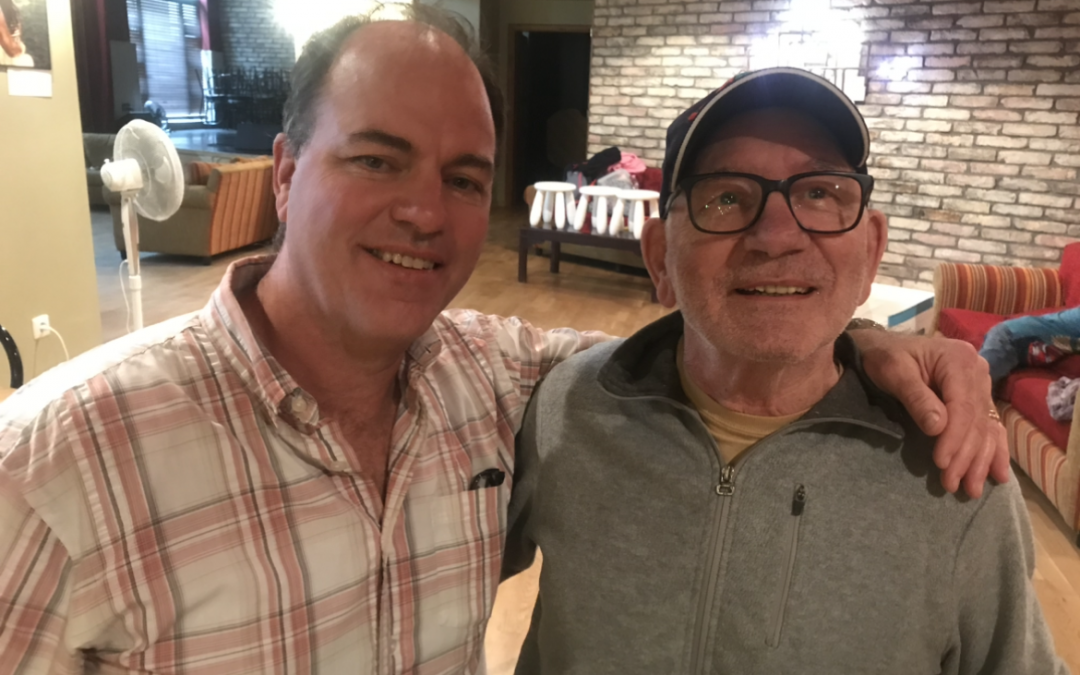 Terry Williams was a legend in YWAM.  He came most alive out on the streets with a microphone in his hand, preaching the good news and salvation of Jesus Christ, or leading a team of young missionaries in the Cupid Shuffle dance at a busy metro station.  His enthusiasm for and zeal for the Gospel was contagious.  Terry loved people and was very outgoing whenever he had the chance to interact.  But at the core of his heart motivation was the passion to tell as many people as he could about the love and saving grace of his Lord.

Growing up in the slums of Nottingham, Terry had a rough upbringing.  With little education and an unstable family life he had to figure out how to survive on his own.  After an altercation during his stint in the military, Terry found himself in prison.  It was during that time that he took up boxing which eventually led to a professional career for over a decade.  Terry was a tough guy, often looking for ways to stir up a good fight at the pub on a Saturday night out with the boys.

Terry’s life dramatically turned around when he gave his life to Jesus during his 40’s.  The tough guy known for his violence had an encounter with the Living God.  He was miraculously transformed by the love of Jesus.  God’s forgiveness changed his hardened hart into one that became gentle and loving.  The pains and failures of the past were covered by the love and grace of his Heavenly Father.

Terry was a renaissance man.  He never quit learning, growing, and exploring new things.  He read his first complete book at the age of 70, then became an avid reader.  He learned calligraphy, clowning, and continued his banjo lessons up into his late 70’s.  He wrote many songs and produced several of his own albums.

Though always a bit rough around the edges Terry’s energy, sense of humor, and love for people elevated him to rock star status among those who had the privilege of going out on the streets with him.

I knew Terry for 31 years and worked with him closely for 17 of those as his leader at YWAM Budapest.  The truest and most honoring thing I can say about Terry is that he was faithful to his calling.  His energy to preach the Gospel was never ending.  The way in which God could take this underprivileged, uneducated and unpolished punk from the streets of Nottingham and transform him into a soft-hearted yet powerful street preacher was truly a miracle.  There are many who are and will be rejoicing in Heaven with Terry for eternity because of God’s faithfulness shown through this unlikely servant.