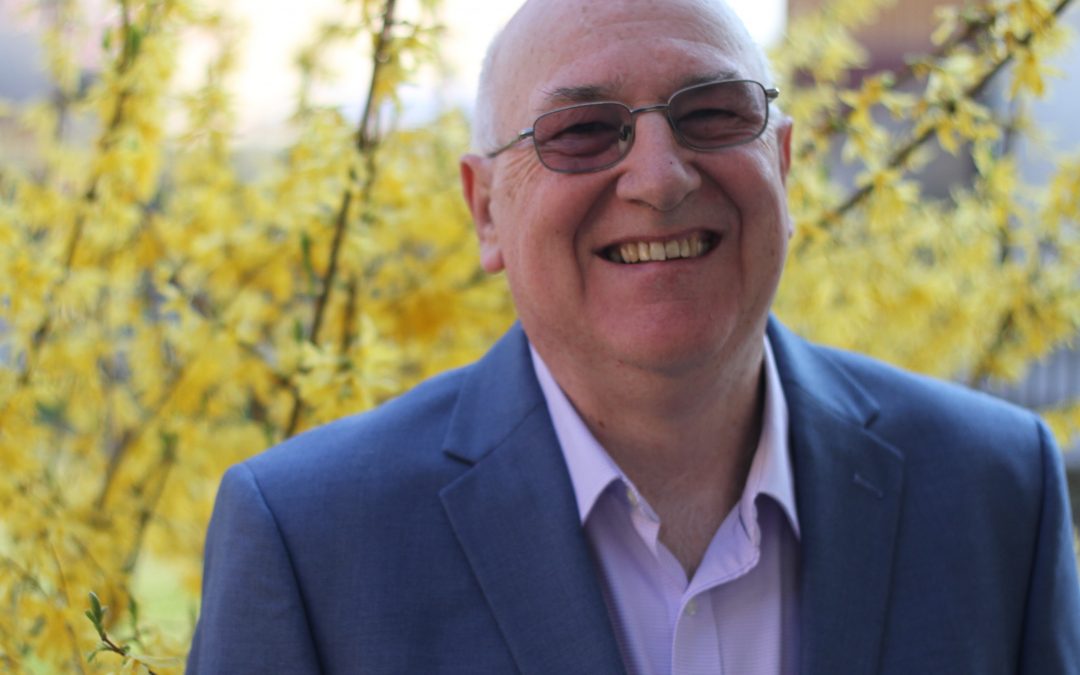 The longest solo road trip I’ve ever driven took place in the summer of 2019. I’d just finished working on an inTouch camp in Restenas in Sweden and needed to go to Oradea, just inside Romania.

Although I was familiar with Swedish roads, I knew little about the four countries which followed. So, a lot of planning was necessary – something which I enjoy doing. Thankfully, Google makes it easy and I put out an appeal on my home church’s network to borrow a Satnav that covered Central Europe.

The trip, which involved a ferry from Sweden to Gdynia and a drive via Poland, Slovakia and Hungary, went well. I especially enjoyed going through the High Tatras as I had never been there before. But I know that I’d never have had the confidence to do it alone without the aid of maps, a Satnav, or most importantly, prayer. And of course, I wasn’t completely on my own because God’s presence was very real throughout.

At this time of year, we think a lot about the three wise men who had a star to guide them. Yet do we ever consider the faith which that journey would have involved – even when they had to take a diversion after visiting the baby Jesus?  Our current Christmas traditions have somewhat blurred the real details of the how, where and why they made their journey, but we do know that it was done in obedience.

An even more outstanding journey took place centuries before Jesus came but was still part of God’s redemptive plan for His people.

When Abram (as he was at the time) left Ur, did he have full knowledge of where he was being called to relocate to? However, he listened to God and had the faith to obey. It’s hard for us in the 21st century to imagine what that entailed; Abraham had to wait until much later to understand the reason for his westward move.

Much more recently, a thirteen-year-old heard God’s call to “go into all the world.” It probably seemed impossible before the jet-age, yet he chose to obey. Within fifty years he had visited and prayed in every nation on earth. In the meantime, he founded a certain missions movement which this year has celebrated its sixtieth birthday. Back in 1960, the concept of YWAM seemed completely off the wall, but as Loren himself says “We do the possible while letting God do the impossible.” As a result of Loren’s obedience, over five million people have served in our mission.

As a father and grandfather, I have been impressed by the trust given to me by my daughters and grandsons when they’ve not been sure what I’ve been leading them into. It’s been enough for them to see that they could rely on me to know what was up ahead even though they couldn’t envision it at the time. Surely too, we can be completely reassured that God our Father knows His plans and purposes for our lives and service for Him, even if in ourselves we cannot see around the next corner!

Could it be possible that we sometimes want to have understanding before we are willing to step out in faith into the next step?  We often describe our lifestyle as one of “living by faith.” This implies trusting God and His people for finance because we serve without having a fixed income. I strongly believe that faith is about much more than money. I am challenged by the realisation that spiritual maturity is not simply about knowledge, or if we’re able to successfully fundraise – it is the fear of the Lord, walking in trust and obedience in His ways.

This Christmas will be different for many of us than what we are used to – but our God hasn’t changed! As we celebrate the dawn of redeeming grace, may we be aware of the hope that is available to each of us, trusting Him to lead us as we journey into 2021.

Shirley and I are privileged to know many of you in the Central Europe region. Many of you have made tremendous sacrifices to follow God’s call to serve YWAM and we salute you. Wishing every one of you a very Happy Christmas along with many blessings throughout the new year.

Roy had a career with British Rail until he was nearly 40 when God called him into YWAM. Along with his wife and daughters, they did a Crossroads DTS in Salem, Oregon, USA. They’ve served YWAM in Switzerland (where Roy was Loren’s Scheduling Assistant for several years), Ireland and Sweden. They now live close to London. Roy has published a book about the family’s experiences in YWAM: “Perfect Timing – adventures of Faith, Family & Finance, available on Amazon.”