Do Not Fear, PERSEVERE!!! 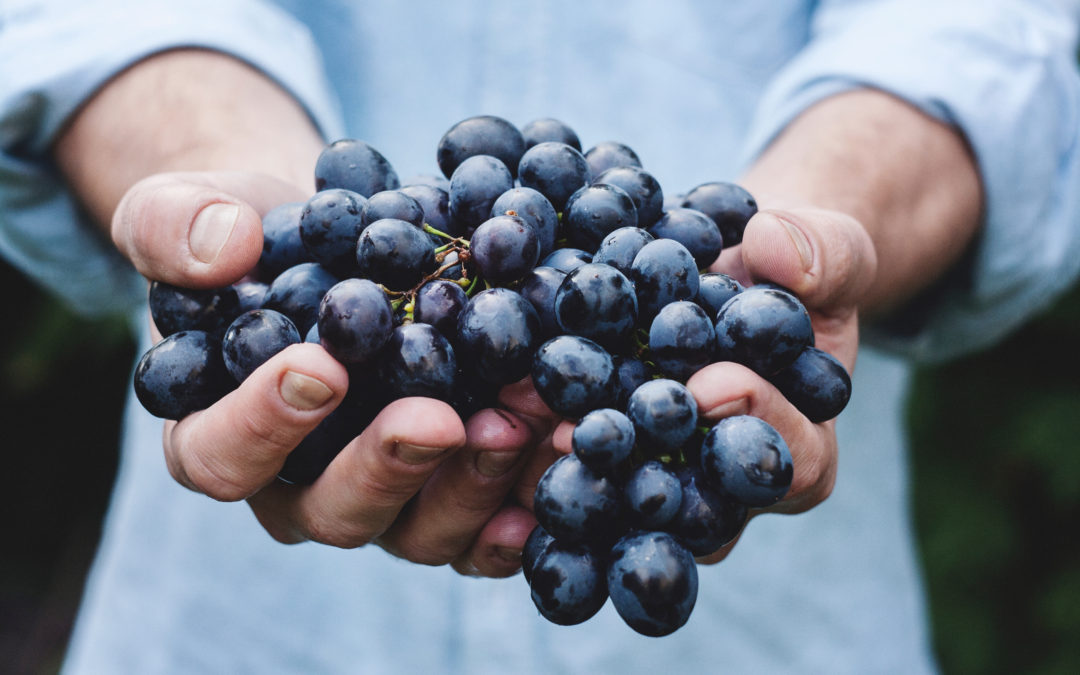 In this season of God speaking to our mission about pruning, I think back to the time in 2011 when God pruned us as YWAM Macedonia with surgical precision.  Pruning can be a time of humbling, especially when the “experts” come like “Job’s Counselors” to use you as the latest “object lesson” of how NOT to do ministry.  We had just successfully completed running our sixth DTS, but our staff team was dispersing.  Yes, it was disappointing to see the last of our staff go.  We had labored so many years, working mostly with people who were ex-drug addicts, seeing many of them freed and growing.  However, it had been hard to solidify a team with people still struggling with various addictions and hampered by weaknesses in their Balkan culture.

Surprisingly, our time of pruning brought an immediate blessing.  Not only was it a new season of coming into God’s rest, but also it was a time of open doors for new ministry.  We had relocated our YWAM base two years earlier.  Our primary vision was to focus on the unreached peoples in Macedonia:  the Muslim Albanians and Muslim Turks.  We wanted to see these people come into the Kingdom of God and form groups of true believers that would multiply throughout the city and country.  The task, though, had been much more challenging and slow that what any of us expected.  After two years in our city, we still did not have any significant relationships.  Then, it happened – the same month our team left – a door opened into the first circle of local friends.  Basically, God had cleared our entire schedule of activities:  running DTS, meeting with staff, etc.  Now, our family was able to focus 100% of our time on local ministry.  What a joy this new season has been!

Many years later, we still have not reformed a staff team.  However, we have hosted many outreach teams who have come along side us in the ministry.  We still have not seen any of the unreached peoples come into the Kingdom of God.  Yet, we continue the work of pioneering, doing the unseen and unappreciated part of the ministry, anticipating the harvest to come in one day, in God’s perfect timing.  We do not walk in the fear of man, but we seek to please God.  We persevere and never give up!  We do the possible and trust God to bring the fruit in His way and time.

This year has had new challenges, not just for us, but also for the whole world!  The Coivd-19 pandemic and the rioting in the streets have brought many changes to our society.  The media has been pushing many false narratives, causing people to walk in fear and wanting to be controlled with many new regulations.  However, God has been infusing us with courage and hope.  It has been a great opportunity to become digital soldiers who use social media to get the truth out to the public.

Soon, God will be bringing a “global reset”.  He has people in place to bring justice to many of the evil doers.  Already, arrests of human traffickers are being made and children are being freed all over the world from these wicked activities.  However, as we know, Satan likes to counterfeit everything God does.  Satan has his own global reset planned, using the pandemic and the riots as a catalyst for his global reset.  Right now, there is a big spiritual battle going on between the Kingdom of Light and the kingdom of darkness.  God’s Kingdom brings healing, hope, and liberty.  Satan’s kingdom brings fear, intimidation, and control.  Satan wants to steal, kill, and destroy; but God wants to restore and give life.

As we go into October, the battle will intensify.  Let us make sure that we do not shrink back in fear and inactivity, but let us rise up in spiritual warfare.  Satan wants to silence the true believers because he knows that we will weaken his plans.  We need to wake up and speak out the truth; we need to go out into the streets and minister to the lost and hurting with the Gospel of Jesus the Messiah; we need to let God lead us to those places where He wants us to be salt and light; we need to humble ourselves and surrender to God and His plans to defeat the enemy.  God sees the plans of the enemy, but He will give us the victory if we obey the Lord about these things and bring more souls into the Kingdom of God.

I have great anticipation of what God will do in and through our region of Central Europe and beyond!

Steve and Natasja Ruud are living in Tetovo, Macedonia. Steve is originally from the USA, and Natasja from Macedonia. They have 4 wonderful boys and have been pioneering and leading the work in Macedonia for many years. Steve has also served our CE area in the DTS Circle and in ACT.

If you would like to be more informed about what is going on behind the scenes and in the spiritual realm, you are welcome visit my public Facebook group:  QAnon for YWAMers [+everyone]