Coffee with an Elder – Wolfgang Jani 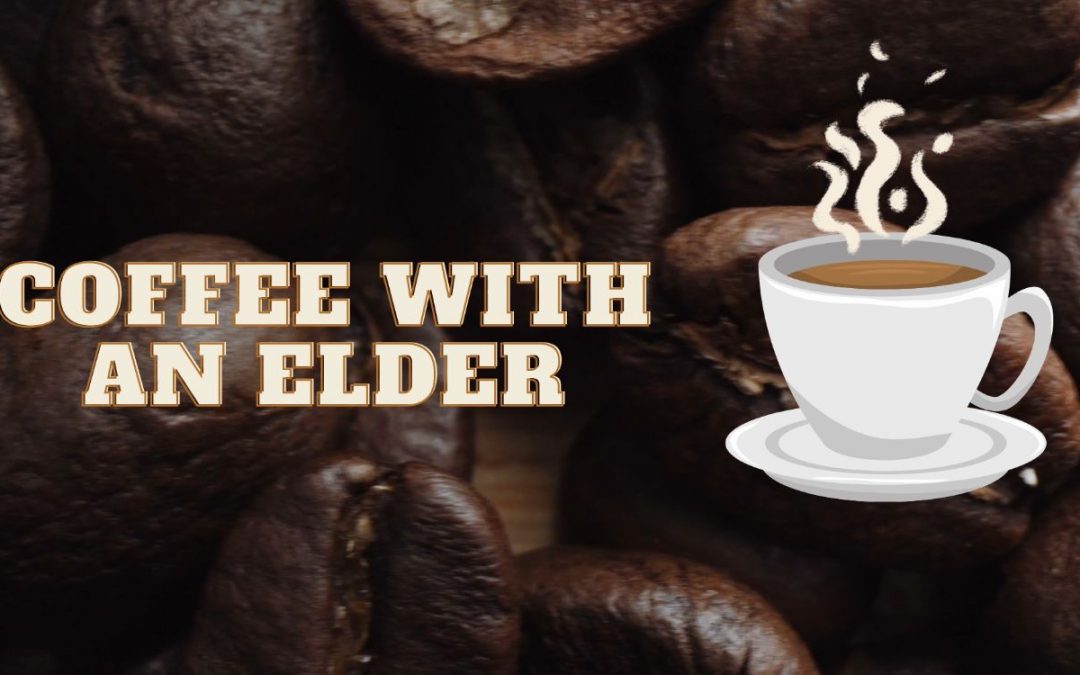 YWAM Central Europe presents an original series entitled, Coffee with an Elder. You’re invited to join our hosts as they engage a specific CE Elder in an informative chat.

We have several Legacy Elder who truly are legendary. Spend a few minutes with them, and hear their stories. Learn about their journey of serving the Lord, serving in YWAM, and now serving as Legacy Elders in our Central European region. Each Elder brings their unique experiences, offering their own flavorful blend to the region. As you familiarize yourself with the Elders story may you be encouraged on your own journey of serving, and use them as a resource along the way.

So grab your cup of coffee (or tea) … and get ready ready to be inspired!

Coffee with an Elder

Wolfgang grew up in Switzerland until he hopped on a plane in 1987 to pursue his calling in missions, doing his DTS and joining staff with YWAM in Kona, HI, USA. He is married to Chris, from the USA (DTS in Cyprus in 1982). They currently live in Budapest, Hungary. Their three adult children work or study in the USA.

After staffing and leading DTS’s, together with a team, he pioneered a DTS and ministry team in southern Russia in 1992. Working with the international DTS Centre for 8-ish years, staffing the field-based LTS’ and an LDC, pioneering a DTS in Kyrgyzstan, were some other important seasons.

As a family, they lived in Bulgaria for 13 years, where he came alongside staff and leaders, forming a national leadership, restarting the DTS, and passing on national leadership in 2009. In 2010, they moved to Budapest, primarily for schooling reasons for their children. There, he continued to assist the Central European Leadership Team, and to develop coaching for mission leaders and co-founded the Foundational Coaching Skills Training in 2010.

His focus is to journey with leaders as they work through seasons of transition, process personal and work-related challenges, (re)discover who God made them to be, and what matters most for them to focus on in their calling. In 2020 he co-founded the FOCOS Platform: a collaborative network of cross-cultural coaches who offer coaching and coaching training to leaders in and outside of YWAM. When leaders are confident in how deeply God loves them and live from that place of grace, acceptance, and worthiness, they lead and empower others to be all God called them to. He enjoys connecting over a good meal, grill, or by the fire. After all, Jesus cooked breakfast… Because conversational spaces make change possible.