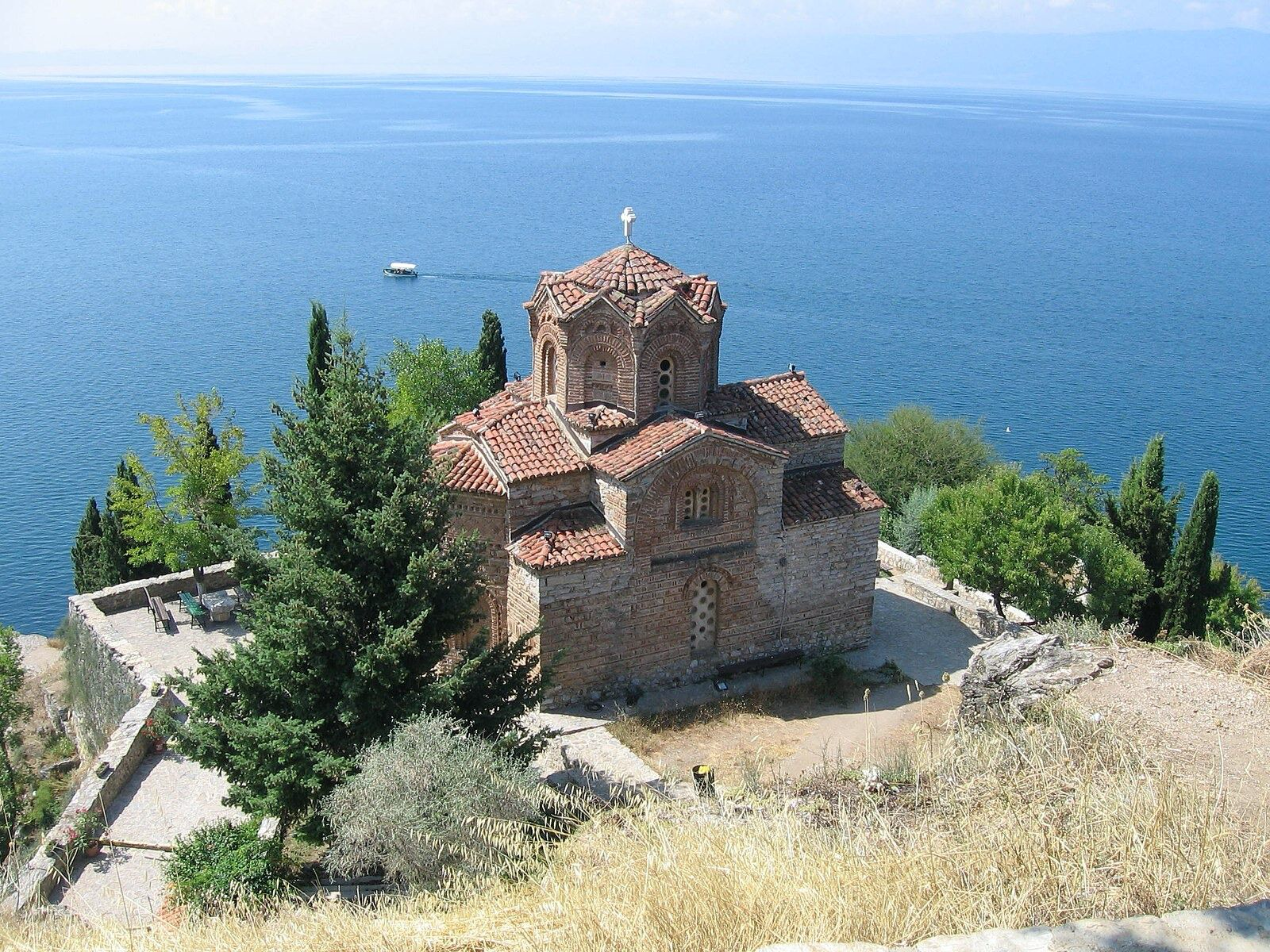 YWAM Macedonia is currently located in Tetovo, Macedonia, a city known for its ethnic conflicts between the Orthodox Macedonians and the Muslim Albanians.  We seek to promote reconciliation and unity among the people of different ethnic and religious backgrounds.

A breif YWAM History
Acts 16 describes how the apostle Paul got the first “Macedonian Call.”  The Holy Spirit had blocked Paul’s plans to preach the Word of God in the Province of Asia or even travel further into Asia.  Then, during the night, Paul had a vision of a man of Macedonia standing and begging him, “Come over to Macedonia and help us.” (Acts 16:9)

After this vision, Paul got ready at once to leave for Macedonia.  As a result, Paul was the first to travel to Europe with the Good News of Jesus the Messiah and many churches were planted throughout the Balkan region and beyond!
Nearly 2,000 years later, the Macedonian Call is still alive and well.  Since starting in 2003, YWAM Macedonia has provided a wide range of training programs and experiences for people to follow their own Macedonian Call.  These have included summer camps, short-term outreaches, and Discipleship Training Schools (DTS).  Today, YWAM Macedonia is dedicated to helping make God known by engaging people from different backgrounds and sharing God’s love with them.  If you are feeling the Macedonian Call, please explore the ways that you can get involved in YWAM Macedonia.