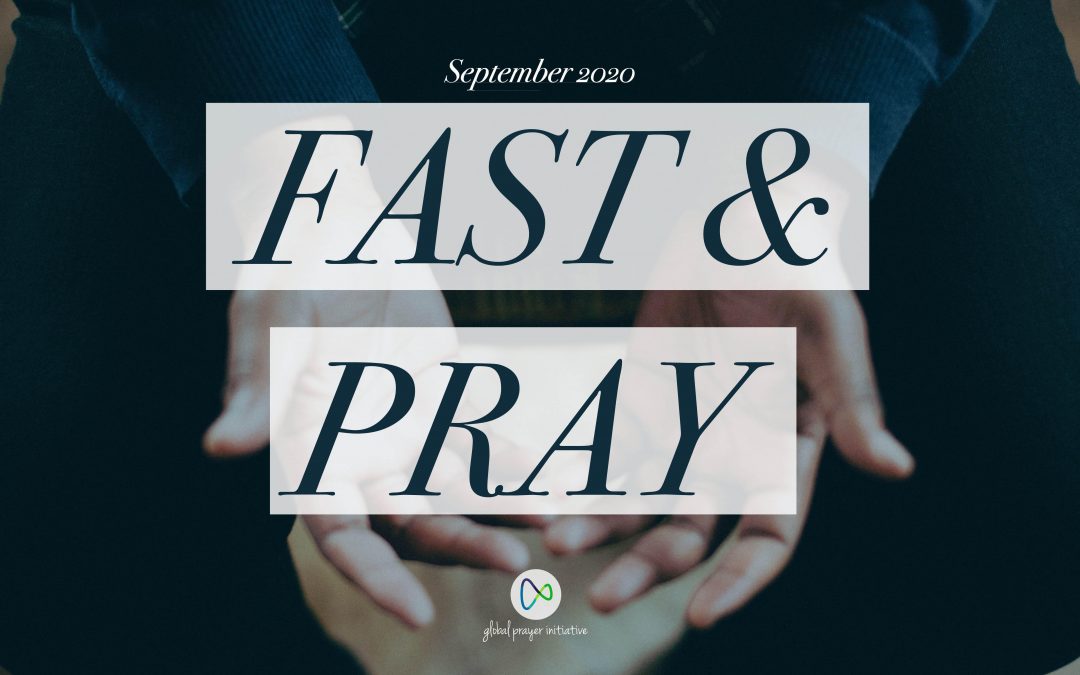 During the month of September 2020, YWAM workers around the world took part in a month-long prayer and fasting initiative. We started off with 3 days praying across the time zones all around the world on Zoom. Leaders in Central Europe joined with leaders from all over Europe and Africa to hear together what God is saying to us at this time. Using the 4 words, Remember, Repent, Realign and Release, we sought the Lord for what He is saying to us as a mission.

Then, during the month, we in Central Europe prayed in many different ways in our different locations and joined together with others for fruitful times of prayer – for instance, Hungary with Bosnia and Craiova, Romania with Macedonia. It has been a month where we have spent time making sure that we get to know Him and all that He has for us, drawing closer to Him.

Near the end of the month, as has been talked about on this blog post, we held a YWAM CE staff gathering on zoom. It was a fantastic time of fellowship and worship, and also focusing us once again on what God is saying to us throughout YWAM at this time: we need to press in to Him and He is the one who will do the releasing.

We were privileged to hear words both from YWAM’s founder, Loren Cunningham – here is the full version below:

And also Darlene Cunningham, his wife and co-founder:

Listen to  Darlene Cunningham speaking to us  (Link will take you to our Central European YouTube channel.)

To end off the month, we were part of a commissioning Zoom service for all YWAM workers in Europe and Africa on the 1st of October, knowing that we were just one of many meetings happening that day throughout the world. We were encouraged by John Dawson, and again Loren and Darlene. It was an excellent time together, ending with communion together virtually with people in over 500 locations!

Even through the month of prayer has come to and end, this is not the end, we will continue to press in and go deeper and make sure that we keep close to the Lord as He shows us where He wants us to go, and what He wants us to do in this next season.