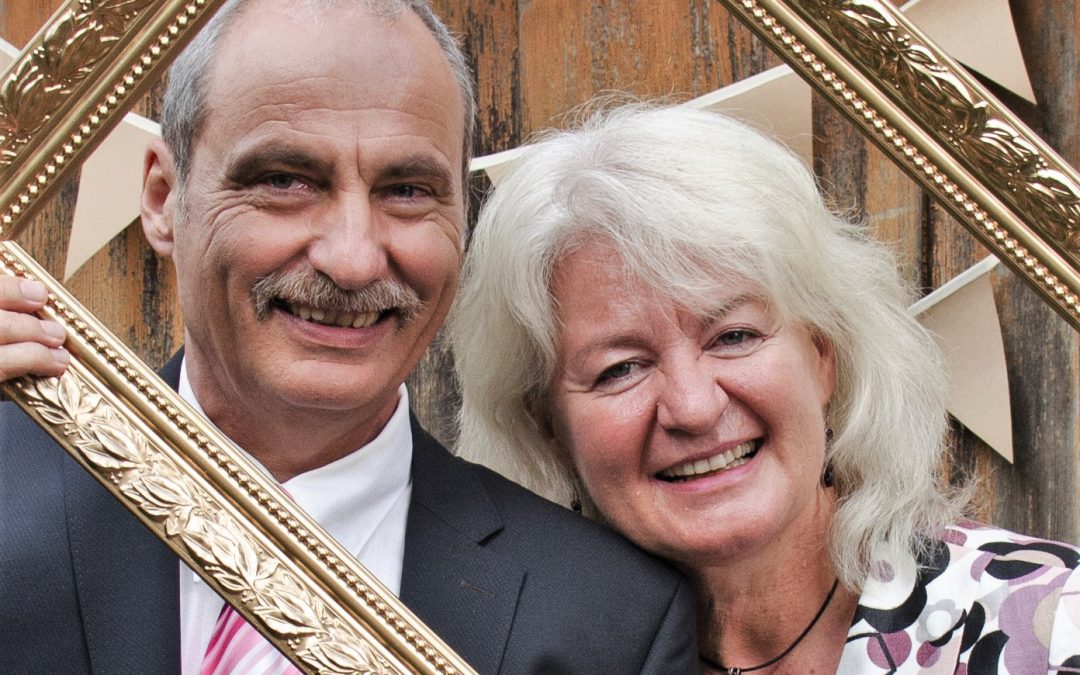 The apostle Paul in 1 Corinthians writes to a church he had founded himself. They were facing troubling issues. Paul was in Ephesus at the time of writing, and three Corinthian brothers, presumably leaders, Stephanas, Fortunatus, and Achaicus (16:17) pay him a visit.  Members of Chloe’s household (1:11) came as well, providing Paul with a disturbing report of what was going on in the church. They brought some issues before him that they wanted him to clarify.

As usual in his letters, Paul starts off with greetings and appreciation for the Corinthians, but already in 1:10, he appeals to them to stay in unity – not to accept any divisions among them! In 1:11-12, Paul takes up this boiling issue head on. The Corinthians had divided according to whatever apostolic leader they felt they should follow. From 3:3-7, there is a strong indication that the division was primarily about following either Paul or Apollos. We don’t know for sure whether Peter ever actually came to Corinth, but it is not impossible. It appears as if especially the Jewish believers were seeing him as the most important apostle.

Even so, Paul on his second missionary journey in AD 51 (Acts 18:1-18) had founded this church, some outspoken people there questioned his sincerity and teaching. Their teaching was not in line with the true gospel: in chapter 15, Paul reiterates the true gospel and defends it against those opponents. He especially corrects their wrong view on the resurrection. These arrogant agitators (4:18-19) accused Paul and claimed that he had taken advantage of the Corinthians – especially that he was after their money. In 9:1-14, Paul defends himself against this false charge.

Apollos had come to Corinth sometime after Paul had founded the church (Acts 18:24—19:1; 3:5-6), and also ministered there. Presumably, after Apollos had left Corinth, his converts and followers started to quarrel with those of Paul.

Now, Paul in 1 Cor. Makes it crystal clear that there is no division whatsoever between him and Apollos. They are both servants of Christ and just did their job according to their calling: Paul sowed the seed while Apollos watered it, but most importantly it all was God’s work and He made things grow. Both leaders are united in one purpose, namely, to build God’s Kingdom on the foundation laid by Christ (3:5-11). So, the Christians must stop siding with any human leaders because it is only about Christ (3:21-23). And just so they don’t miss this point, Paul says he even urged Apollos to visit the Corinthians, but he refused to do so at that particular time (16:12). So, Paul and Apollos are in full agreement with each other and trust, even promote each other in their ministries.

Paul never intended to create a separate, personal following and build his own kingdom. In 1:13-17, he emphasizes that it is only about Christ and that they were not baptized into the name of Paul. In fact, he hardly baptized anyone in Corinth, which he gives as proof that he never wanted to create his own group of followers.

Let’s look at three lessons in which we may be able to draw from 1 Corinthians:

First, let’s note that there are not many fathers and mothers (4:15)

It is important to recognize there are people who have gone before us and have laid the foundation we build on. For all of us YWAMers these are, first of all, Loren and Darlene Cunningham – their DNA is expressed especially in our YWAM values. For our area of Central Europe, Al and Caroline Akimoff have an important share in the parenting.  After this, you can easily make out who the YWAM fathers and mothers are for the nation you are in as well as the base or ministry you are part of. All the elders of the area have been involved in pioneering YWAM in Central Europe.  As spiritual fathers and mothers, they planted their DNA in the different bases and ministries.

What I have seen over many years is that when we depart from our YWAM values, we do it to our own pain and peril. An example: If somebody doesn’t want to subscribe to our way of support in YWAM, they should not become part of YWAM because they are likely to continue struggling in making ends meet. Saying this, I don’t mean to prophesy that we will never ever struggle financially. On the contrary, we do have such struggles because we dare to take risks and do things in new ways – and we should! But if somebody has an ongoing battle with seeing their support come in, or maybe doesn’t believe it to be right to ask people to pray about supporting them, then they may find themselves to be in the wrong movement. We need to remember the heritage our fathers and mothers in the mission have left for us and walk in their footsteps. In this way, we will, so-to-speak, honor our spiritual parents, and live long, and it will go well with us in the land God is giving us all.

Secondly, let’s not act in a competitive spirit

We should not compete – not even in subtle ways – with each other. Whether it is comparing which base, ministry, or leader might be more important or successful than another. Such a spirit will sooner or later bring disunity as we inadvertently start to fight for our own kingdoms. As each one of us is involved in very valuable ministries in the context of YWAM, we constantly need to remind ourselves that we do all this work for Jesus only. We are building His Kingdom – not ours. I think that all of us agree wholeheartedly with this statement. However, as we sacrifice so much for our ministries, the thought can slowly creep in that we need to protect our work by pulling strings. We can be tempted to even become possessive of our people or trying to fence off any “intruders.” After all, “they are our ‘sheep,’ we put all our energy and resources into them.” Therefore, we can start to feel we are at least “co-owners” with Christ.

So, let’s be honest: how often do we talk about OUR ministry, OUR base, OUR staff, students, and so on? This can be a temptation, and many times, I had to check my own heart – why was I doing what I was doing, and for whom? Even if you did all the hard fundraising for a building, a car, or some staff/student fees, never regard this to be yours, but rather, that it is the Lord’s. The more you have sacrificed, the harder this can be.

Thirdly, let’s reflect on our response to the different factions in this Corona crisis

Let’s make sure that we will not allow any divisions among us. This would only make the enemy happy. My observation is that the crisis only applies the magnifying glass on underlying divisions already present in church and politics. It is then not any longer about discussing issues, but rather about attacking the people who think differently from those in “my group.” There seems to be an increasing “black and white” attitude: either you believe the Coronavirus is nothing more serious than any other flu virus OR you believe it is a most serious pandemic calling for the most severe responses. Either you believe this conspiracy theory OR you just allow yourself to be manipulated through the mainstream media. Either these travel restrictions now are an attack on missions OR they are completely justified by the scientific data. Either you are for Trump OR you are against him. You fill in the blanks…

What really concerns me is that all too many are not even ready to listen to another opinion or a different understanding any longer. You are either friend OR foe. My fear is that issues like those could even cause division among us. I do think we should have open discussions about all those matters, but are we really ready to listen to each other with empathy?

The most excellent way!

Paul points us to the only way to stay or get out of disunity and division. It is love! He knows the best remedy for all dissension: Do everything in love (16:14)! In Chapter 13, Paul teaches about the characteristics of love. First, he notes that we can do the most wonderful ministry and sacrifice everything for God, but all this would be completely meaningless if we don’t do it out of love.

In 13:4-7, he lists several characteristics of what love is and what it is not. In a nutshell, love seeks the best for others and also believes the best in others. Therefore, it is not self-centered, not seeking one’s own interest. It is really a question of how much we are committed to each other and how much we trust each other. As soon as the enemy can make us doubt the good intentions of others, we start to get in trouble in our relationships.

So, I believe it is important for us to be open and transparent with each other. But as we do so, we must be ready to listen intently and are not to question the honest intentions of others. Even so, we don’t need to shy away from some heated debates. We should make sure we attack the issue – not the person. Unity does not mean we all have the same opinion. Unity might mean that we agree to disagree and still respect each other. Unity will not operate in an “either/or” mode, but will try to seek understanding. Unity is based on love!

Reinhard started his ministry in the area with his DTS outreach in 1988. Bible smuggling to Romania in 1989 and various Bible seminars with local churches after the fall of the iron curtain followed. In 1993, out of Vienna/Austria, he and his wife Birgit started the YWAM-ministry “Timo Teams”, training and mentoring young people in the local churches in Romania. From 2000 to 2003 they pioneered the YWAM base in Medias, Romania. Reinhard served on the Romanian national leadership team between 1995 and 2004. Reinhard and Birgit have two adult children and are currently based in Cyprus, from where Reinhard offers teaching, leadership training and coaching.